The Home of Cricket, the Lord’s Cricket Ground, is one of the most iconic cricketing grounds in the world. In a unique old-age tradition, they commemorate players who have scored a century or have taken a five-wicket haul or a ten-wicket haul at the ground.

Irrespective of nationality, every cricketer in the world, dreams of having their name on the famous Lord’s Honors Board. However, over the years, there have been some famous cricketers who could not achieve this feat.

In this article, we will take a look at the five legendary batsmen who could score a test hundred at the Lord’s Cricket Ground. 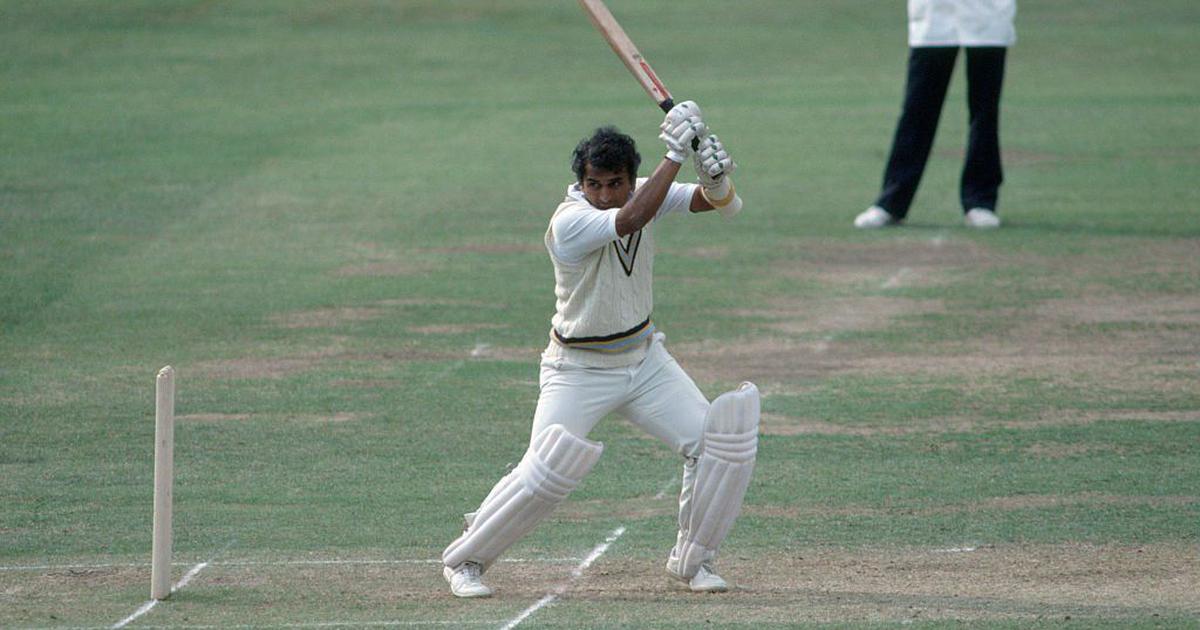 Former Indian cricketer Sunil Gavaskar has two International fifties and averages  37.6 at the Lord’s Cricket Ground but could achieve the three-figure mark.

Playing for the Rest of the World XI in 1987, Gavaskar slammed 188 against the Marylebone Cricket Club (MCC) at the Lord’s cricket ground. However, the match had first-class status.

Overall, the legendary Indian batsman has scored thirty-five centuries at the International level, scoring 10122 Test runs and 3,092 ODI runs averaging 51.12 and 35.13 in the formats respectively. 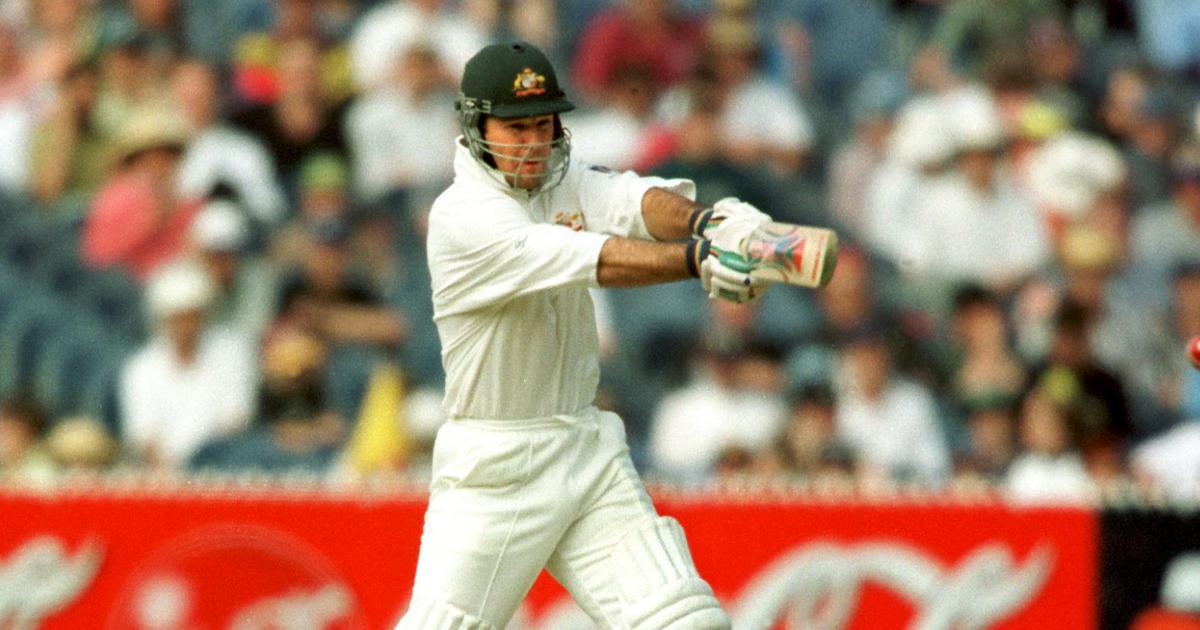 Ricky Ponting is one of the greatest cricketers to have ever captained Australia. He led his nation to consecutive fifty-overs world cup wins in 2003 and 2007.

Ponting has scored 27483 runs, across all formats including 71 International hundreds. However, he could not feature on the Lord’s Honors Board. The former Australian skipper has a poor record at the ground, scoring only 135 runs at an average of 16.87. 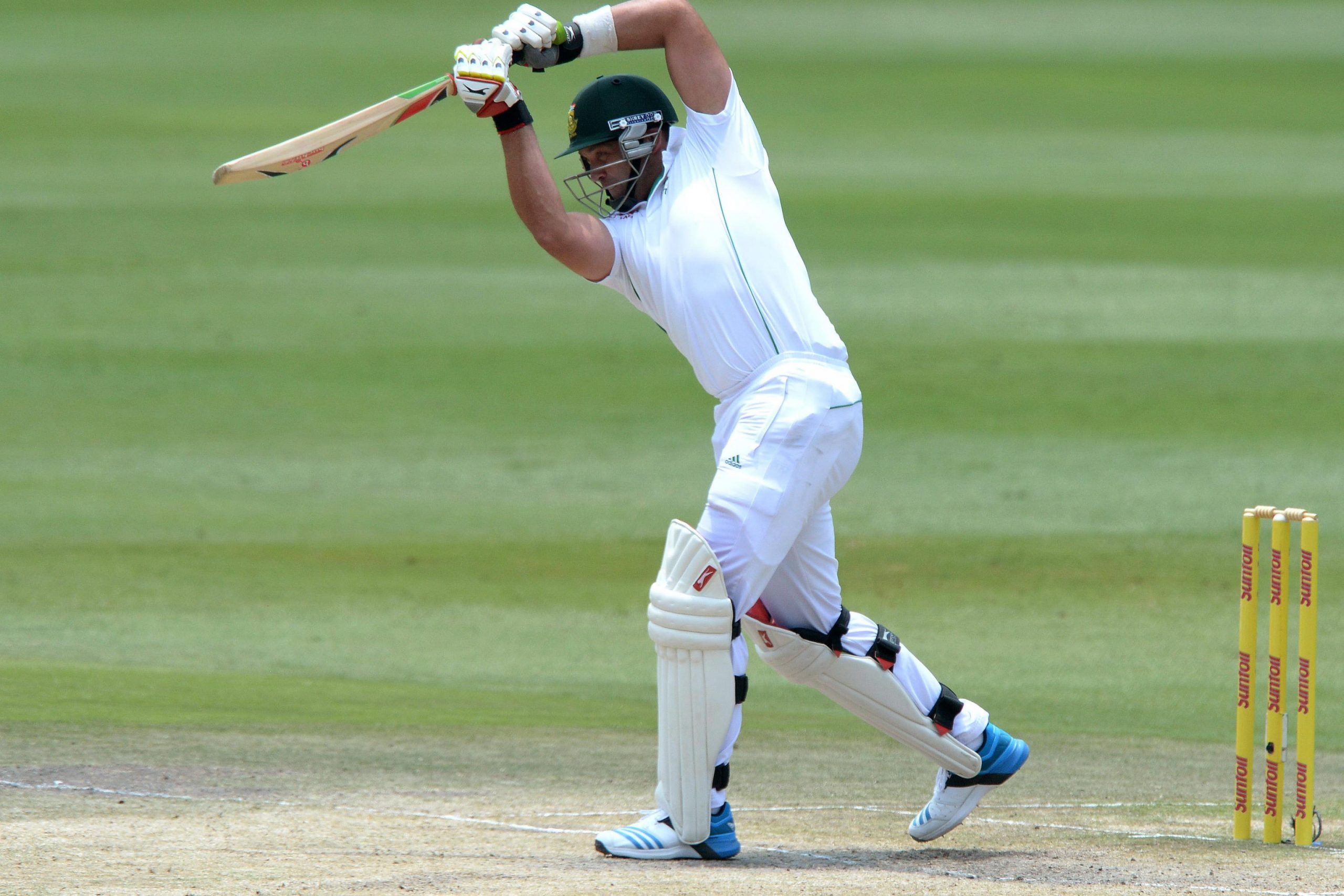 Jacques Kallis has had an illustrious cricketing career. He scored 25534 runs and has taken 577 wickets across all formats at the International level. Kallis is arguably the greatest all-rounders of all time.

The Proteas all-rounder has a nightmarish record playing at the Lord’s Cricket Ground. He has only played in three test matches in his long international career. scored only 54 runs at an average of 10.8 in five innings. 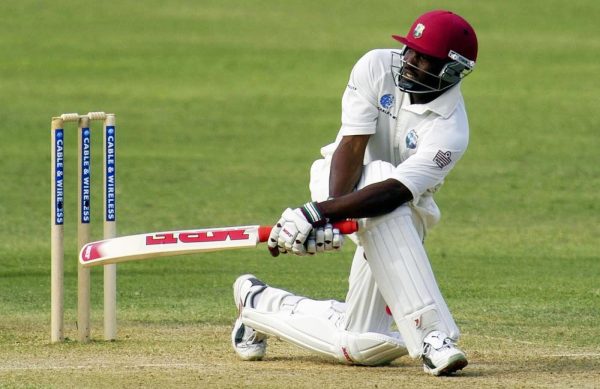 West Indies Legendary batsman Brian Lara also features in the list of players who could not score a hundred at the Lord’s cricket ground. He has scored 126 runs at an average of 22.66, including a fifty in six innings at the ground.

Lara holds the record for the highest individual score (400*)in a test match. He has scored 22358 runs, including 53 centuries and 11 half-centuries across formats in international cricket. 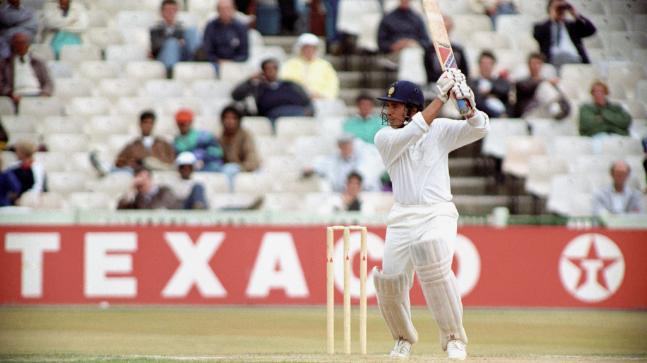 Sachin Tendulkar, fondly known as the God of Cricket, has scored 15921 runs, including 51 centuries in 200 test matches for India.

The legendary batsman has a great record in English conditions. He averages 54.31 in 17 test matches. However, he could not score a test hundred at the Home of cricket, the Lord’s. Tendulkar has scored of 195 runs at an average of 21.67 in nine innings at the ground.