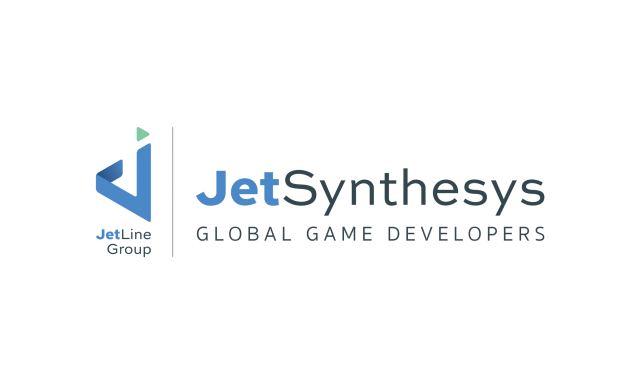 Digital Gaming and Entertainment company, Jetsynthesys has announced its acquisition of the Chennai-based Esports company, Skyesports. Jetsynthesys has been the pioneer of the Gaming Industry since its launch. It is backed by celebrities like Sachin Tendulkar and corporate CEOs like Adar Poonawala of the Serum Institute.

“Next year is a year of reckoning for esports globally as it becomes a medal event at the Asian Games, the first in the history of any such prestigious global tournament. Indian gaming has immense potential, and the talent which resides in the non-metros often goes unnoticed. Our vision, through Jet Skyesports, is to build esports at the grassroot level and empower individuals who have a passion for gaming to make a career of it,” said Rajan Navani, vice-chairman and managing director of JetSynthesys.

Introducing our latest entity – Jet Skyesports, launched with a vision to build #esports at the grassroots level in India.

“Through Jet Skyesports, we will grow the esports ecosystem to cover the deepest parts of India, to make it more mainstream, and to also mould international-level talent from here to represent the country at global events as powerful contenders.” Said Mr. Rajan Navani in a press release.

“We will work together to create many IPs for gaming and esports enthusiasts in the country,” said Gnana Shekar, The Chief marketing officer of Skyesports.

“The esports and gaming market is growing at a rapid pace in the country and the investment comes as a strategic move and at the right time to explore bigger opportunities,” said Shiva Nandy , the founder and chief executive officer of Skyesports.