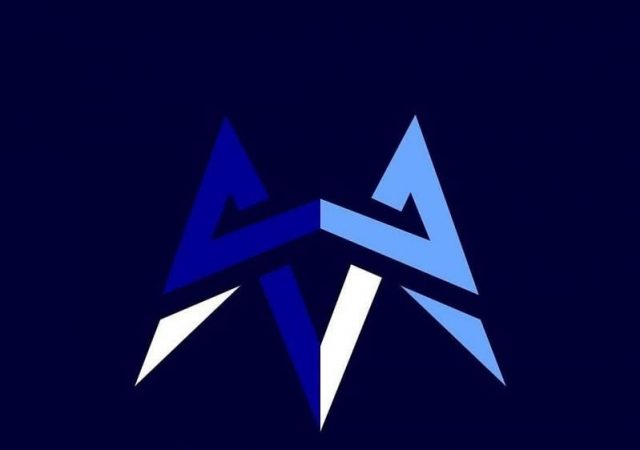 2021 has been an amazing year for the eSports industry. We have witnessed some of the biggest collaboration deals in Esports history. Online cryptocurrency exchange platform partnered with the American eSports organization, Team SoloMid and signed a naming rights deal for a record-breaking price of $210 million US dollars ( $21 Million Dollars for a time span of 10 years ).

After observing the massive potential of esports in India, many International esports organisations started to invest in India. A few of them are Fnatic, Team Solo Mid, Galaxy Racer esports, Nova esports, Skylightz gaming and etc. According to reports, Team Liquid and Cloud 9 are trying to enter the Indian Esports scene by the end of 2021.

The Singapore-based eSports organization, Meloria 42 eSports commonly known as M42 eSports entered the Indian eSports scenario last month by signing a star valorant team consisting of Ankit “v3nom” Panth and his teammate Rix from Team Brutality. The organization already has multiple eSports teams across many eSports titles in Singapore and the Philippines.

Jesus Garbayo, Chief Marketing Officer of M42 Esports recently announced that the M42 Esports will be investing $750,000 US Dollars over the next three years to help the growth of the Indian esports ecosystem.

He further stated, “We are thrilled to welcome V3nom and his team to our roster, and are very pleased to have entered India with such a talented team. We truly believe in India’s potential to be an Esports Superpower in the near future, and the announcement of our Valorant roster is just the first step, as we are planning to invest over $750,000 in the Indian Esports Ecosystem over the next 3 years.”

He also confirmed that M42 eSports will be expanding into other Esports titles like Battlegrounds Mobile India and Call of duty mobile in the upcoming months.