Following India’s agonizing defeat in the World Test Championship (WTC) Final, the team came under heavy scrutiny, particularly for its batting performance. As fickle as Indian fans are, it might actually be time to look into other alternatives. As part of India’s famous series victory down-under, Cheteshwar Pujara hasn’t really had an impact in the WTC.

In 18 matches for the side in the last couple of years, Pujara has scored just 841 runs at an average of 28. What’s worse is his strike-rate, something that never seems to escape the public eye. It certainly feels like the touted successor to Rahul Dravid has his career hanging by a thread. The England series might be the final nail in the coffin for Pujara unless he pulls a rabbit out of the hat. In case he fails, the selectors have a few budding options to replace Pujara.

Here are 5 players who can replace Cheteshwar Pujara: 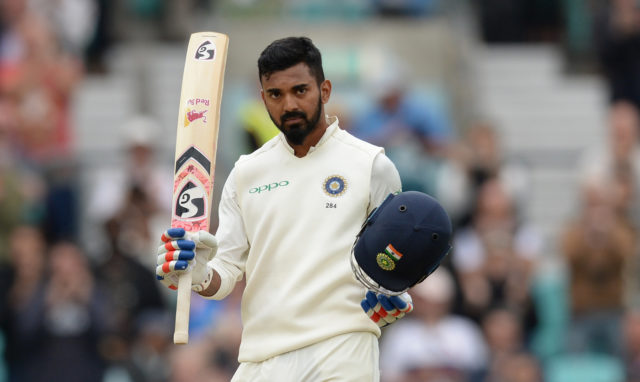 Perhaps the best option in the list is none other than Karnataka batsman KL Rahul. He has been on the rise in the limited-overs format and his technique is stronger compared to the likes of Pujara. The 29-year-old has previously played on Australian and English soil.

Although his stats don’t necessarily inspire confidence, his stay at the crease in tough conditions has been comfortable. Out of five career hundreds, Rahul has scored 4 of those away from home. His average outside the subcontinent is on the lower side but he’s capable of playing the long innings at number three. 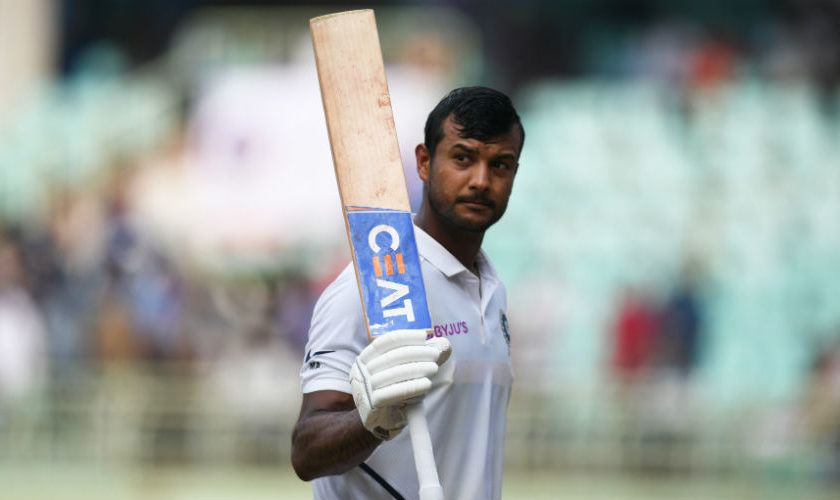 Another Karnataka batsman, who has had a very good career so far, is Mayank Agarwal. He debuted at the Melbourne Cricket Ground in Australia and had a wonderful time in the middle, scoring 76 runs. In his short career so far, he averages 45.74 in 14 matches and has accumulated 1052 runs including two double centuries.

Granted his natural slot is of an opener but Mayank Agarwal certainly has the temperament required to play in place of Cheteshwar Pujara. He went out of favor owing to a poor series in Australia. However, for a batsman of such quality, he certainly deserves more chances.