Former South African wicketkeeper Thami Tsolekile has made a very big statement on AB de Villiers. Thami has stated that Ab de Villiers only kept wicket for South Africa to not allow him to get into the playing XI.

Notably, Thami Tsolekile was among the top wicketkeepers during the year 2011and 2015. Adding to it he was even named in the international squad as a backup wicket-keeping option. However, Thami was not given a chance to represent his national side during that period.

Thami asserted during the SJN hearings, AB de Villiers didn’t want to keep the wickets when Boucher was present in the side. Also, Tsolekile said AB taking wicketkeeping responsibilities after Boucher made it impossible for him to get into playing XI.

“The most disappointing thing was, there were guys, who were convenors – Linda Zondi a convenor, a black guy – who didn’t say anything,” the 40-year-old added. 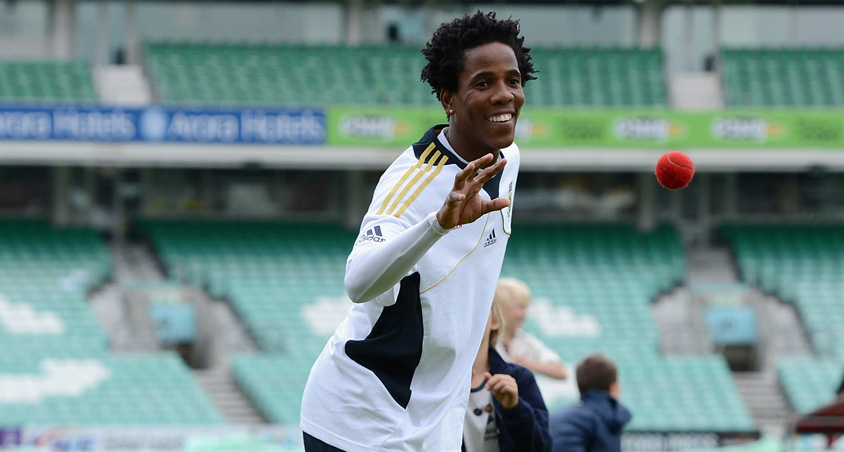 Notably, Thami Tsolekile has only represented South Africa in three Test matches in his career. He made his international debut for Proteas in a Test against India in 2004. Adding to it he played his last international game which was a Test match against England in December 2004. Interestingly, the last Test match of Thami saw the Test debut of big names like AB de Villiers and Dale Steyn.

After 2004 Thami Tsolekile was not in the scheme of things of the South African team. He was dropped from the side in 2004 and that was his last appearance for South Africa in international cricket.

Meanwhile, In 2016, Cricket South Africa banned Thami for 12-years alongside Jean Symes, Ethy Mbhalati, and Pumelela Matshikwe. Players being involved in the match-fixing was the reason behind their ban.