Ajit Agarkar and Ajay Jadeja have picked an Indian squad that they think is the best for the upcoming T20 World Cup. The duo is part of Sony’s broadcast for the ongoing Indian tour of Sri Lanka.

The mega ICC event for the year, 2021 T20 World Cup, will take place in October-November. It is scheduled to be played immediately after the IPL 2021. Although it’s still a few months away, the squad for the tournament is being debated day in day out. The latest people to do so are former Indian cricketers Ajit Agarkar and Ajay Jadeja.

For the top-order, they chose Rohit Sharma, KL Rahul, Prithvi Shaw, and skipper Virat Kohli. Shaw flopped on his debut in the first T20I. But he is likely to be given the go-ahead in the remaining two matches. Vice-captain Rohit is established in most people’s teams. Karnataka batsman Rahul has been India’s best T20I player so he deserves a spot for the marquee event.

The middle-order was stacked with Mumbai Indians players Ishan Kishan, Suryakumar Yadav, Hardik Pandya, and swashbuckling Delhi batsman Rishabh Pant. Pant was down with covid-19 recently but he has since recovered to join the Indian team in England. Suryakumar has been making heads turn in the Lankan series, looking at his fluent best more often than not. 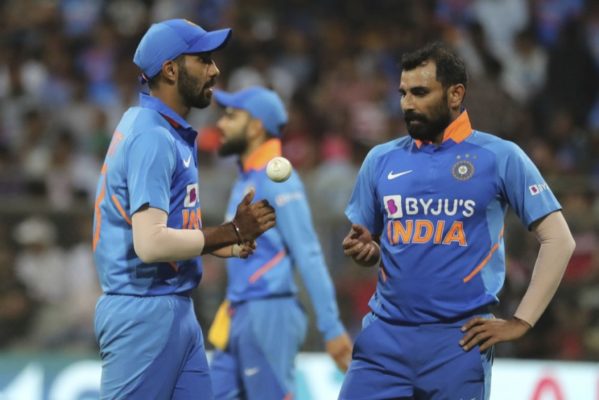 Ravindra Jadeja and Hardik Pandya are the only all-rounders on the team. Hardik has been trying to find his rhythm in the Lankan series but he has had a torrid time so far. Nevertheless, he is a match-winner and won’t take long to get back into form.

As for the pacers, Jasprit Bumrah and Mohammad Shami were instant picks, with Bhuvneshwar Kumar or Deepak Chahar being the third seamer option. Three specialist leg-spinners Yuzvendra Chahal, Rahul Chahar, and Varun Chakravarthy filled up the rest of the slots, considering the tournament is to be held in the UAE. There was no place for Krunal Pandya and Kuldeep Yadav, which comes as a surprise to some.