In the recent Sri Lanka tour of the England team, Sri Lanka was involved in a lot of controversies. Also, Sri Lanka was having a poor run with on-field performance. Meanwhile, off-the-field, there was a dispute between a cricketer and the Sri Lanka cricket board. Meanwhile, during that tour three Sri Lankan cricketers were found breaching the bio-bubble norms.

Sri Lanka's ODI and T20I player Amila Aponsu is to migrate to Georgia, USA on 14 June for a 3-year cricket contract. He will be the second current SL national cricketer after Shehan Jayasuriya to leave for the USA hoping to play for the USA national team in future. pic.twitter.com/p0MkFUr9Ue

Notably, Team England destroyed Sri Lanka in that tour. They outperformed Sri Lankans in all the aspect and won all the games they played against Sri Lanka, however, one game was washed out. Also after that Lankans hosted India’s second-string steam at Home.

In that series, Lankans faced a loss in the ODI series. However Sri Lanka eventually won the T20I series against the Indian team, also many experts refer to that the Indian team as India’s C team. 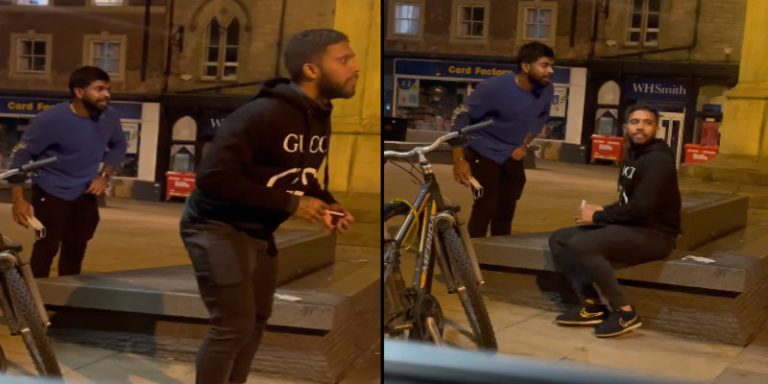 Meanwhile talking about the banned cricketer, it has been revealed that 2 of the 3 cricketers are planning to leave Sri Lanka. Adding to it the cricketers are planning to go to the United States to resume their careers. Recently, The Sunday Morning Sports, reported that one of the three Sri Lankan players decided to leave the country last week, Meanwhile, one more cricketer of the banned trio has decided to shift to the USA.

According to some sources, the cricketers will be paid $125,000 per annum for playing cricket for three years.

“The said arrangement is to play for the U.S.A. for $ 125,000 per year, for three years. In his inquiry, the player was proved lying to the disciplinary committee on a fatal accident which he had committed some time ago. Now he is trying to take on the SLC CEO over his punishment,” the source stated.

Reportedly, A legendary cricketer who shares a good bond with 2 players is backing them for this decision.

“This legend is a good pal of the player-manager of the two players who now try to leave the country. The legend well known in the cricket circles for playing covert double games,” the source revealed.

Meanwhile, there have been several cricketers who decided to move to the USA. Sri Lanka’s Shehan Jayasuriya recently quit Sri Lanka and moved to the US. Even Indian pacer Siddharth Trivedi, moved to the USA after he was handed over the ban by BCCI.