Premier England pacer James Anderson will miss the Gabba Test more due to his workload management. England are thinking hard and long about naming their final XI. Meanwhile, the Gabba pitch wears a greenish look a day before the Test match starting from December 8.

ECB said in a statement that is not injured or carrying a niggle and that they are getting him ready for the second Test in Adelaide which will be a Pink-Ball Test match.

A first look at the pitch for the Gabba Test. Could do a bit early 👀#Ashespic.twitter.com/KDsRB767v0

“Jimmy is fit to play, and is not carrying an injury. With five Tests in six weeks the plan was to get him ready for the second Test in Adelaide,” an ECB statement said.

“With the limited build-up we have had so far on the tour, both him and the management didn’t want to take the risk of him playing after what had happened in 2019 at Edgbaston, when he broke down on the first morning,” the statement added.

The Ultimate Test is live 🏏 🍿

“Anderson bowled at full capavity yesterday for just short of an hour and was in a good place physically. He will do the same again today at practice. He will stay with the Test group this week and work with the coaches at the Gabba rather than playing for the Lions.”

Jos Buttler also opened up on James Anderson’s case saying that it is just a precautionary measure for the pacer with the Test matches coming up in quick time in between.

“Jimmy is not going to play but he is fit. He was bowling again today … had a few spells in the truncated match. (It’s) just a precautionary measure with an incredibly long series ahead” Buttler told reporters in Brisbane on Tuesday. 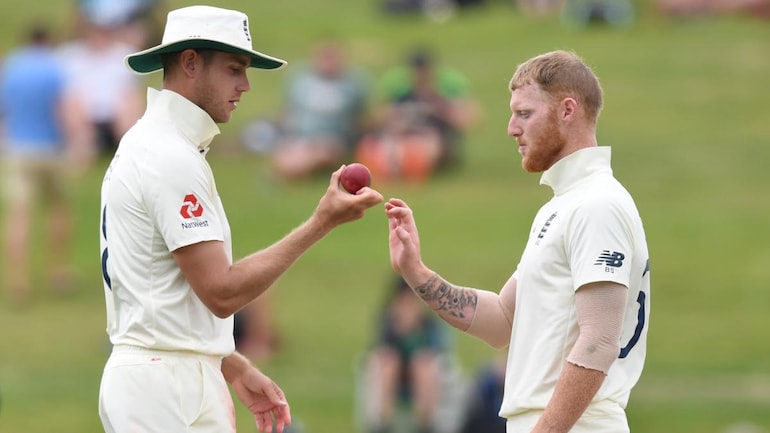 Buttler further said that Ben Stokes and Stuart Broad will take the load of the bowling lineup in the absence of Anderson.