Scott Boland took six for just seven as the Aussies bowled out England for just 68 in the second innings. The side also won the game by an innings and 14 runs and in the process regained the Urn. Former Australian skipper Ricky Ponting meanwhile has expressed his concerns over Boland’s Test future.

The rest of the Test matches will be played as per schedule. Boland ended with 7 wickets in the game and bowled with some great intent. He made the ball move both ways and extracted the best benefits from their wicket.

“That could conceivably be the last Test that he plays. It’s staggering to think. He’s almost 33, he’s just taken six for seven. Hoff (Hazlewood) has got to come back, Jhye’s probably ahead of him in the pecking order as well.”

Ponting further said that the return of Josh Hazlewood and Jhye Richardson will mean that he will most probably not play the remaining Tests. There are also talks of Mitchell Starc being rested in the next Test with the Aussies having won the series. 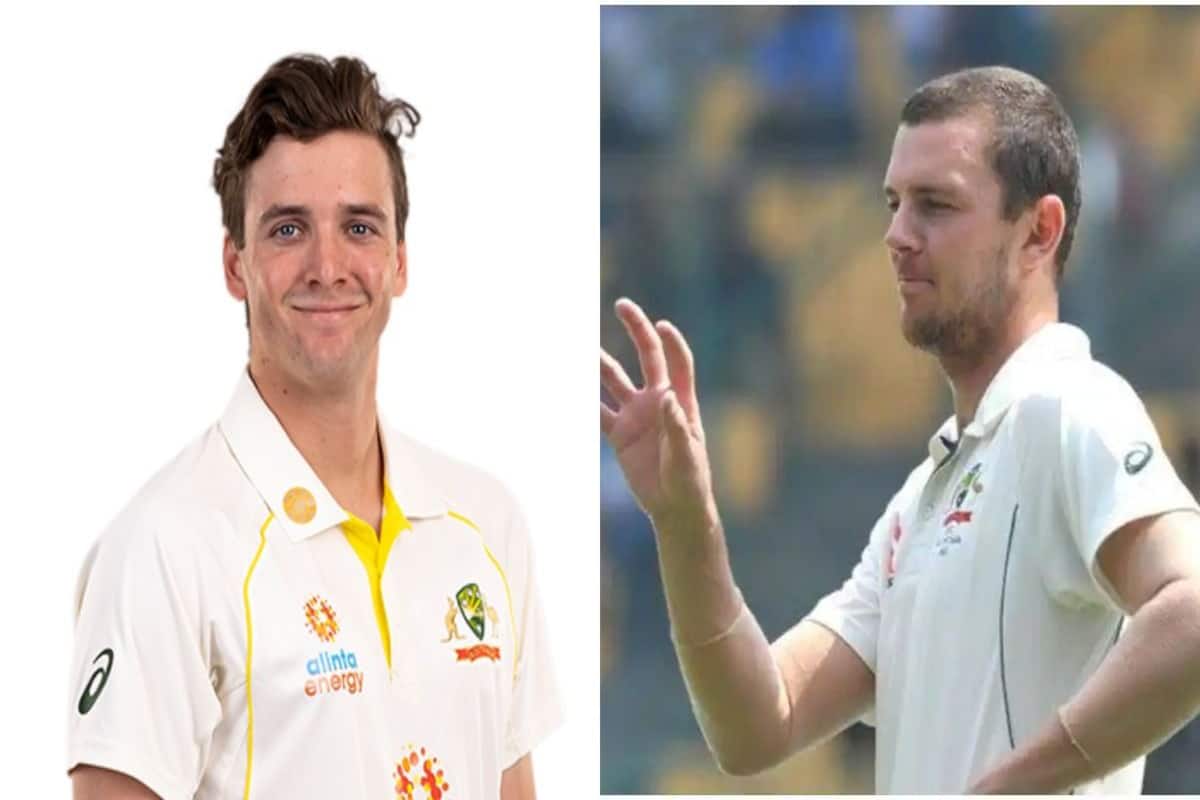 “If there’s any worry at all with (Hazlewood) – which one do they pick out of Richardson and Boland? That’s going to be the big selection point I think. If Hoff’s not available, I think you’ve got to go back to Jhye. In the pecking order of things, he was selected before Boland for Adelaide – I think that’s the fair thing to do.”

“It wasn’t like Jhye bowled badly in Adelaide either, he got five wickets in the second innings. On the pecking order it probably deserves to be Jhye, but it would be harsh on Scotty” he further added.

It Is A Dream Come True: Scott Boland On His Test Debut

We caught up with the man of the moment @sboland24 shortly after his instantly iconic performance at the 'G!#Ashes | @alintaenergy pic.twitter.com/f5vY889xEf

Speaking after his unforgettable spell on Day 3 of the Boxing Day Test, Boland said it was a “dream come true”.

“It is a dream come true. I didn’t think anything like that would ever happen. I’m just really lucky, I think. I’ve been mobbed by my family and team-mates. It’s just been a whirlwind” said Boland.