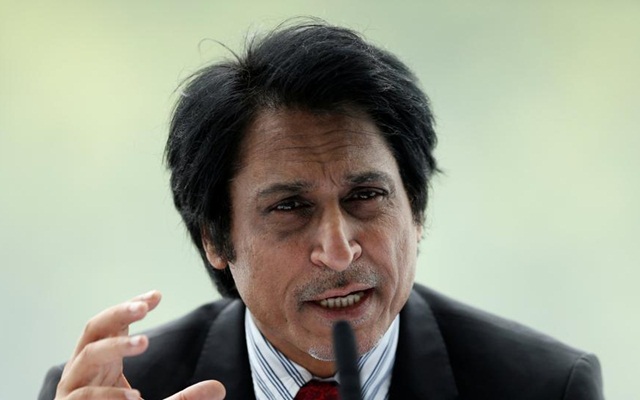 Babar Azam at a very young age has already become the mainstay of Pakistan’s batting in all formats. The white ball skipper of Pakistan is currently the only batsman to feature in top 5 of ICC ranking all formats. Babar is often been compared to Virat Kohli because of his amazing consistency.

In the recently concluded Test series in England, Babar failed to capitalise on his starts and underperformed with the bat. Pakistani commentator Ramiz Raja recently stated that Babar is full of class but his comparison is not yet justified with Kohli.

Babar needs to become a match-winner like Kohli – Ramiz Raja

“The good thing is that when Babar bats, he looks aesthetically beautiful to watch. He plays the cover, and on drive well, he has time to play his shots. He didn’t get the big numbers in England, but the moment he walks in and starts his innings, you know that there’s quality to him,” said Ramiz Raja, as quoted by The Times of India

Furthermore, Ramiz Raja admitted that the Indian captain is a match-winner in all formats a quality which Babar still lacks. The former Pakistan batsman also advised Babar to learn from Kohli, how to become a match-winner and take his game to the next level.

He also expects Babar to score big next time he plays the Test series in England much like Virat Kohli did in 2018.

“The comparison with Virat is not justified. Virat is a match-winner. Babar has played only a handful of Tests. He’s finding his way through the international circuit. However, it must be great for him to be compared to Kohli. I don’t think that it brings pressure on him”, Raja further added.

“This Pakistan batting line-up needs him to score massively. What he has to do is become a match-winner now. He needs to learn that from Kohli. And he’s got the potential. He’s only 25. I feel that with time, he’ll get better. Next time when he goes to England, it will be a bit like Kohli, he will be more at home playing swing and seam,” Ramiz Raja concluded.

Meanwhile, Babar Azam in the 3 Tests again England scored 195 runs in total at an average 48.75 including 2 fifties. Babar will be now leading the T20 side of Pakistan that will play a 3 match T20I series against England. Furthermore, the talented batsman of Pakistan is also the No.1 T20I batsman in the world.