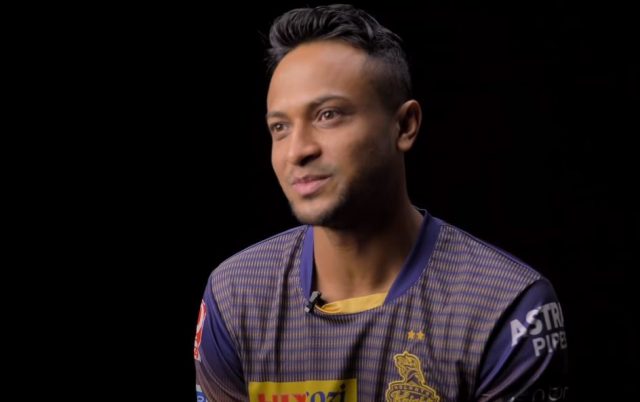 Bangladesh all-rounder Shakib Al Hasan talks about his cricketing journey and how he never considered of turning the sport into a profession. In a video released by Kolkata Knight Riders (KKR) on their YouTube channel, Shakib reveals how he got into the game and climbed to the top.

“When cricket had started getting big in Bangladesh, everyone started to like the sport. From there on, when we got the Test status, [cricket] used to get bigger and bigger. I used to like this game and I started playing it and I loved it. It was my passion and hobby but I never thought of making it a profession,” Shakib said.

The all-rounder feels he never thought about playing for the national team. His foremost goal was to enjoy playing the game and see where things go. Shakib also pointed out that he carried his books during U-19 tours in order to prepare for the exams.

“Whenever I used to go for any tour, I used to have all the books of my class. I used to study those. So when I came back, I had to take my exams. My family only asked me ‘Did you study today? Did you eat today?’ But they never asked me whether I did well in my game. It was always like I had to become a teacher, doctor or an engineer. But I used to just enjoy my cricket,” he stated. 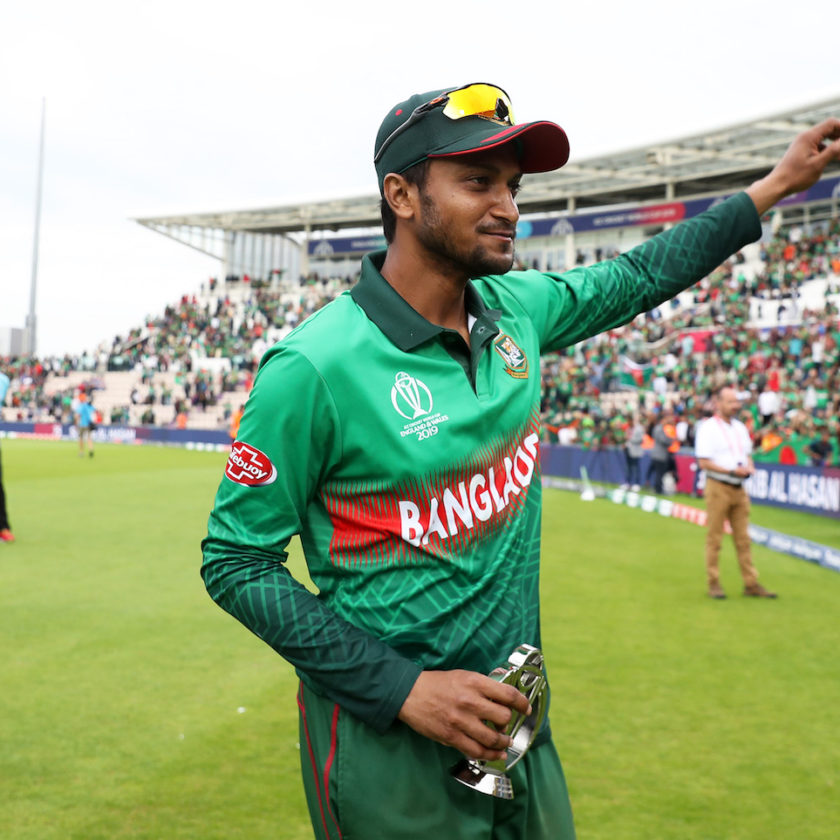 The KKR player also said that his family wasn’t convinced about making a career in cricket. They were sure about it only after a period of 2-3 years, when he thrived for Bangladesh. Shakib Al Hasan, who recently became Bangladesh’s highest wicket-taker in all formats, mentioned:

“Even when I played for the national team, me or my family never thought I would make a profession out of it. Only after playing for 2-3 years, we started thinking on that line. I also had to never too hard because I never failed [laughs].”

While Shakib Al Hasan will go down as one of the greatest all-rounders ever, he expressed that records were never his motivation. Winning crucial matches for the team, being good enough to contribute to the team’s cause has what kept him floating.

“I never thought of being the No.1 all-rounder, batsman or bowler. If I keep my process right, I do well for my team. The rankings take care of itself. I’ve always wanted to contribute more than anyone else for my team. It’s not about me – it’s about the team always,” Shakib concluded.