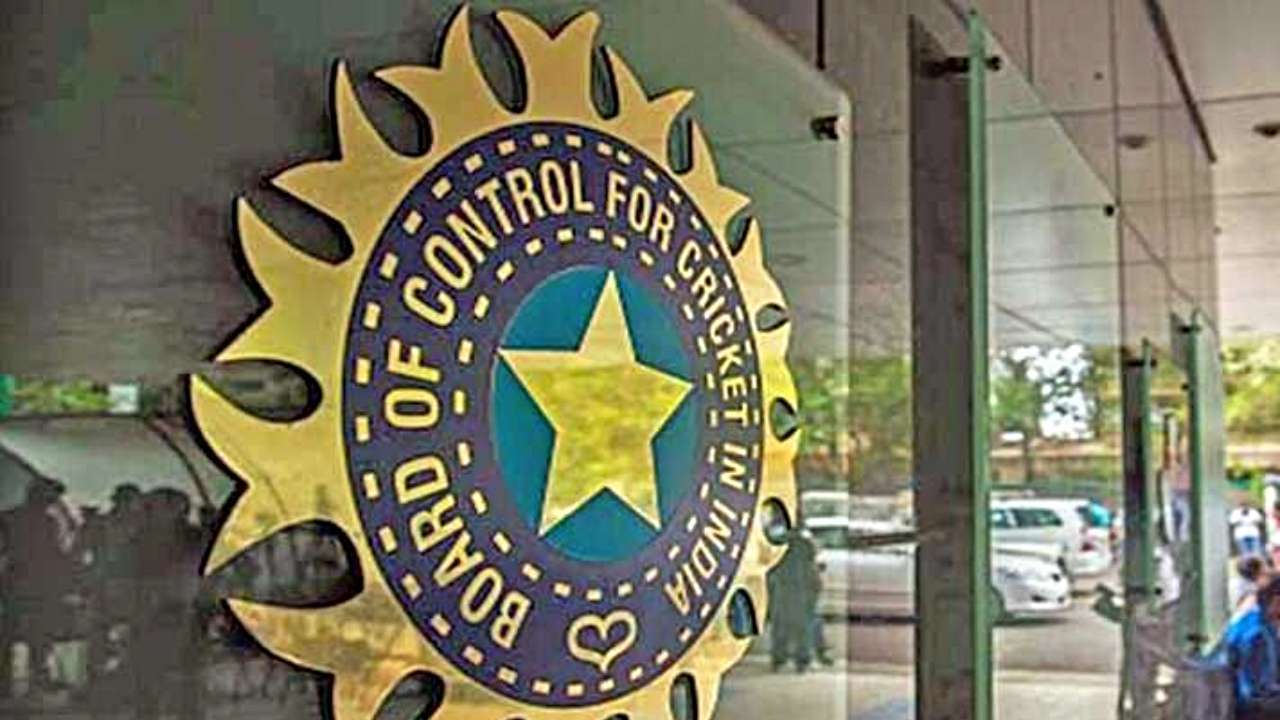 The Board of Control for Cricket in India (BCCI) and Cricket South Africa (CSA) have taken a call and India will play three Tests and three ODIs on their tour of South Africa later this month as well. The first Test will begin on December 26.

The confirmation to this has come from both the boards – BCCI and CSA – who were engaged in a long discussion over the fate of the tour which became uncertain because of the outbreak of serious Omicron virus, a variant of Covid-19, in the African countries as well.

The two boards have decided that the T20 International series will be played later. The venues for the series will be finalised later but there is a chance that the first Test, starting on Boxing Day, may not be played in Durban, which has traditionally been hosting the Boxing Day Test as well.

A CSA official has told Cricbuzz that the South Africa board has limitations because of Bio Security Environment, they have limited options in choosing the venues. So the matches are set to be held only in the Gauteng area – consisting of Centurion, Wanderers, Newlands in Cape Town, and Paarl.

Jay Shah has confirmed the development. Speaking to news agency ANI in Kolkata, where the BCCI holding its AGM on Saturday (December 4), Jay Shah said:

“BCCI has confirmed CSA that the Indian team will travel for three Tests and three ODIs. The remaining four T20Is will be played at a later date.”

Meanwhile, the CSA has stuck to the same venues but the full schedule will be finalised soon. It can be expected that the second Test could take place at the Wanderers because of the logistical and operational convenience – both Centurion and Wanderers are one hour drive from each other as well although Cape Town usually hosts the New Year Test.

“CSA is also pleased to confirm that the allocation of match venues will still be in respect of the Bubble Safe Environment (BSEs) and therefore the decision on the allocations will take into account the need for safer playing environments. CSA has instituted these world class standards and measures to ensure that all players, staff and officials are protected within this environment. CSA’s main focus is to safeguard the cricket biosphere by managing strict entry standards and limited movement outside of its cordon. CSA will confirm the venues in the next 48 hours,” the South Africa board said.