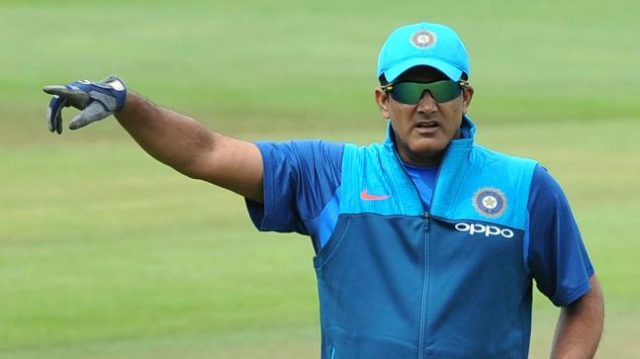 The Board of Control Cricket for in India is all set to approach the spin wizard Anil Kumble for Head Coach’s role. Ravi Shastri’s tenure as the head coach will end following the ICC T20 World Cup later this year.

As per a report in The Indian Express, the BCCI is keen on Anil Kumble taking up the role once again. He was appointed as India’s head coach in 2016 for a period of one year but resigned due to untenable differences between him and the skipper Virat Kohli. In his resignation letter, Kumble stated:

“I was informed for the first time yesterday by the BCCI that the Captain had reservations with my ‘style’ and about my continuing as the Head coach.”

“In light of these ‘reservations’, I believe it is best I hand over this responsibility to whomever the CAC and BCCI deem fit,” Kumble added.

Following Anil Kumble’s resignation, Ravi Shastri was deputed as India’s head coach. However, as per the reports, the former Indian spinner may again take up the position. It is also learnt, that the BCCI is looking at VVS Laxman as the other option.

“Anil Kumble’s exit needs course correction. The manner in which the CoA succumbed to the pressure of Kohli and removed him, wasn’t the best example set. However, it also depends on whether Kumble or Laxman are ready to apply for the job,” a senior BCCI source to PTI. 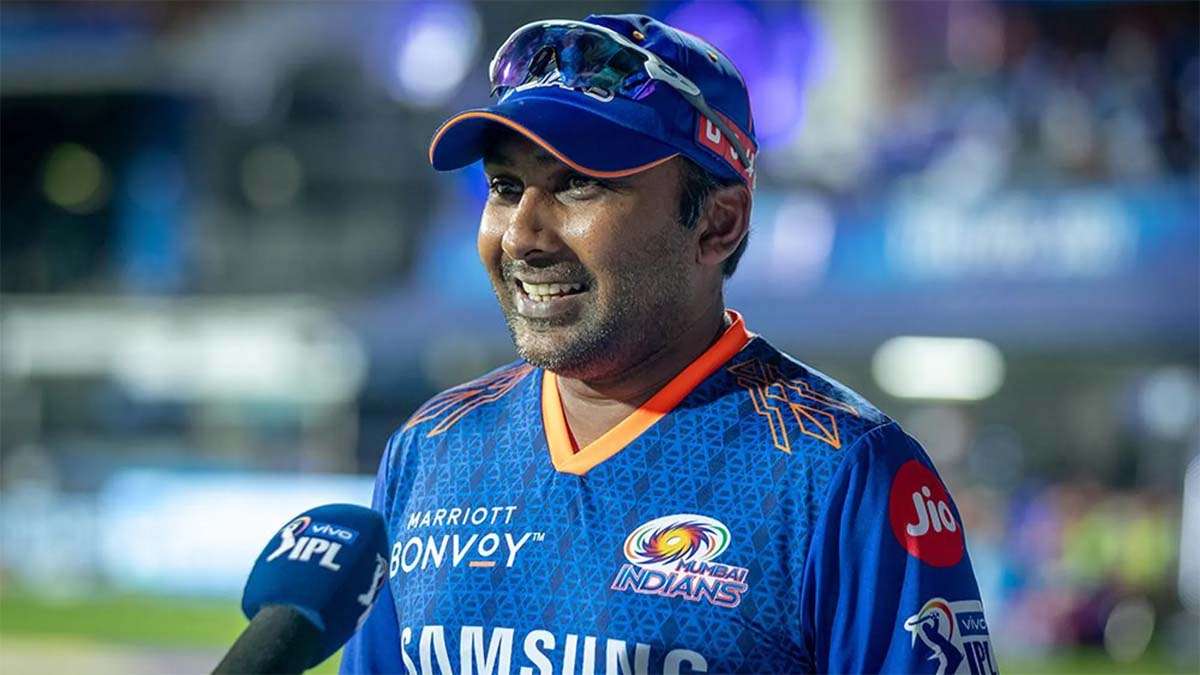 Going by the report in The Indian Express, the BCCI also approached former Sri Lankan skipper Mahela Jayawardene for the Head coach’s role.

However, Jayawardene refused the offer and is said to be interested in coaching the Sri Lankan team, and the IPL franchise. As per the rule, an Indian coach cannot take up any other cricketing assignment and hold two positions.

The appointment of the head coach will also depend on Rohit Sharma, who is the front-runner to replace Virat Kohli as the T20 captain, as the latter has announced his decision to step down from the post following the T20 World Cup.