The BCCI has decided to work closely with the other cricketing boards for the availability of overseas players for the second phase of IPL 2021 to be played in the UAE. The second phase of IPL 2021 will be played between September 19 to October 15 in the UAE. Abu Dhabi, Dubai and Sharjah will host the remaining 31 matches including the playoffs and the final. Meanwhile, the BCCI, in a meeting on July 31, decided to work towards the availability of foreign players including players from England.

The BCCI officials who attended the meeting said that they are working hard behind making sure the availability of players for the remaining season. Meanwhile, as per reports in Cricbuzz, England’s scheduled tour of Bangladesh for three ODIs and three T20Is seems doubtful during this time. The ECB said that the final decision regarding the same will be taken in a week’s time. 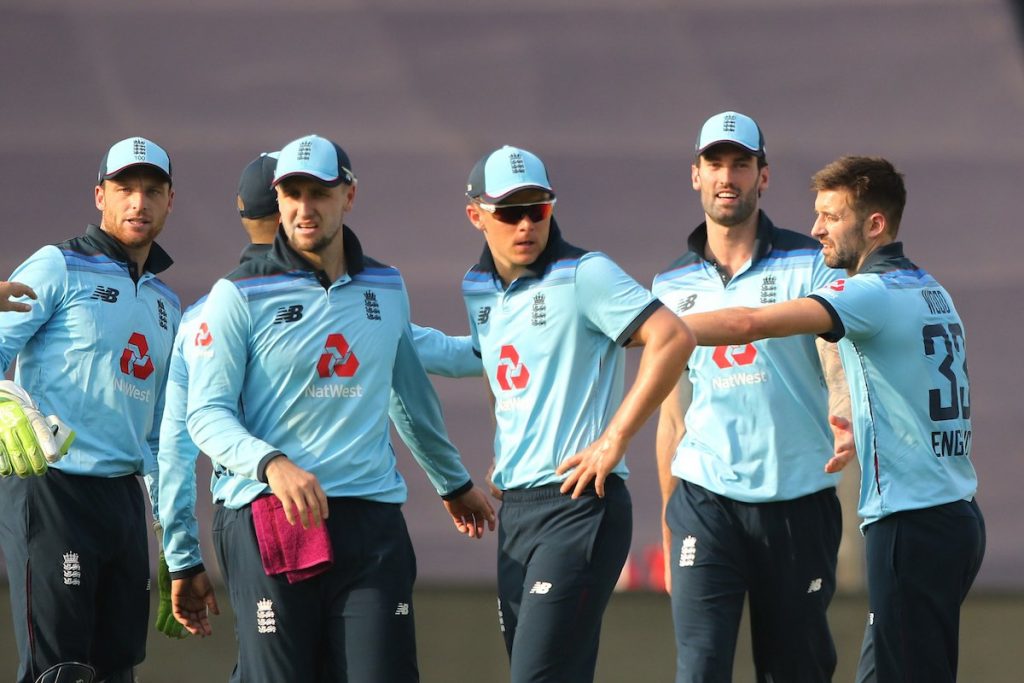 Other teams are having international assignments during the start of the second phase as well. The Proteas are to tour Sri Lanka in September for three ODIs and three T20Is. The series ends on September 12 and the IPL teams are not sure if the UAE government will allow a bubble-to-bubble transfer from Sri Lanka.

The BCCI earlier suspended the IPL after cases were reported on March 4. Players from different IPL camps tested positive which forced the various team franchises to come in unison in favour of the season being postponed.

With the T20 World Cup scheduled between October-November, the BCCI had a window in September to complete the season and they opted for it. The BCCI finally zeroed in on the UAE after thinking about England and even Sri Lanka as possible venues for the second half of IPL 2021.

BCCI hosting the IPL 2020 entirely in the UAE was a huge success. The Indian board then decided to host the next season in India with the COVID threat around.