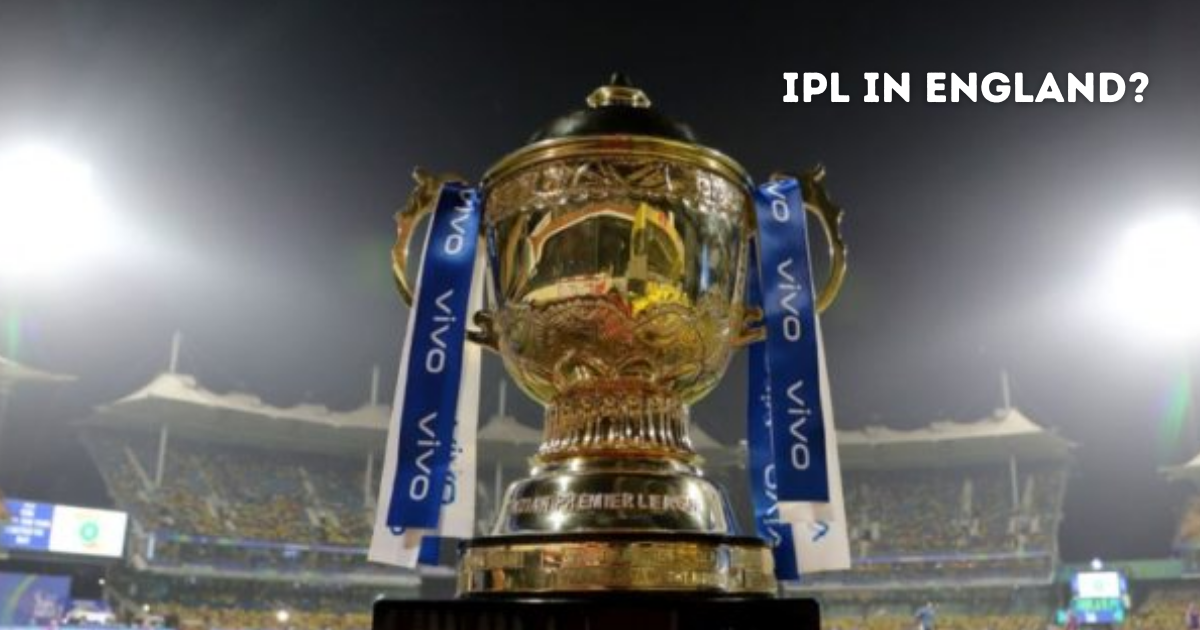 It has been only been a few days since BCCI halted IPL 2021 midway and already they have received plenty of proposals to host the remainder of the competition. A few English counties have expressed their desire to host the 2nd phase of the T20 league but the Board of Control for Cricket in India (BCCI) is yet to discuss the same.

Meanwhile, BCCI decided to halt the 14th edition of the cash-rich league midway after several cases of COVID19 and a potential bio-bubble breach emerged. Two members of Kolkata Knight Riders, one Sunrsiers Hyderabad cricketer, one Delhi Capitals, and three members of Chennai Super Kings tested positive for the deadly virus.

Since then, a number of possible options have emerged to host the remainder of the tournament. With the Indian squad travelling to the UK for the World Test Championship final and subsequently the England series, they have become one of the front-runners to host IPL 2021. A couple of counties have already written to the England and Wales Cricket Board expressing their desire to stage the competition.

BCCI yet to decide where to host remainder of IPL 2021

BCCI treasurer Arun Dhumal has said that the board isn’t in a position to consider the proposals it has been getting for the second part of the T20 league as the board has to prepare for this year’s T20 World Cup whose fate also remains in the balance due to the growing Covid-19 cases in the country.

“We will explore all the options and see when it’s feasible to play those matches and take a call at the right time. Their offer has not been discussed yet. It’s too early. Right now, our immediate plan is finalise the preparation for the Twenty20 World Cup in India later this year,” Dhumal told Reuters.

However, Arun Dhumal is not surprised by the interest IPL was getting from abroad. It’s the massive fan-following of the tournament that makes a lucrative property, even when held overseas.

“IPL is huge, and everybody wants to host IPL matches. It has a massive fan following even outside India,” he added.

From BCCI president Sourav Ganguly to players, everyone is hopeful of the IPL seeing its completion at some point in time this year. How and when the league would be conducted, however, is a question that can’t be answered at the moment.