England Test Captain Ben Stokes hasn’t ruled out his coming back from ODI retirement which he took earlier this year given that England will go to India in order to begin their title defence next year.

Stokes has played 105 games in this format, scoring 2924 runs at an average of 38.99, which includes 21 half-centuries and 3 centuries. He has also taken 71 wickets in his ODI career which includes his best figures of 61-5. His last outing in this format was against South Africa in Chester-le-Street.

Ahead of the first Test match against Pakistan, Ben Stokes said as quoted by the Guardian:

“Keysy (Rob Key) pulled me to the side in the UAE and as soon as he said ’50-over World Cup’ I just walked away. Who knows? At the moment, being out here, my focus is solely on this series against Pakistan.

“But it’s one of those things. But who knows how I might feel towards a World Cup at the time. Going to a World Cup is an amazing thing to do, to represent your country. But at the moment I’m not even thinking about that.” 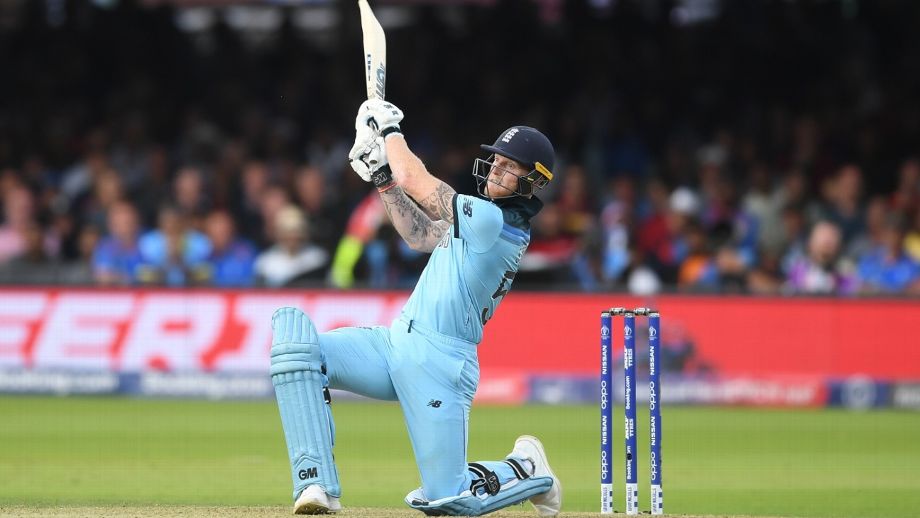 The all-rounder was part of England’s T20 World Cup-winning campaign in Australia. He played crucial knocks for the team at essential stages. Firstly against Sri Lanka to get them through to the semi-finals and then in the finals against where he scored his maiden T20I half-century as well as the winning runs.

Ben Stokes was also an integral part of their 2019 World Cup campaign where he scored 84* in the final versus New Zealand at Lords to lift the trophy. He was also named the player of the match in that game.