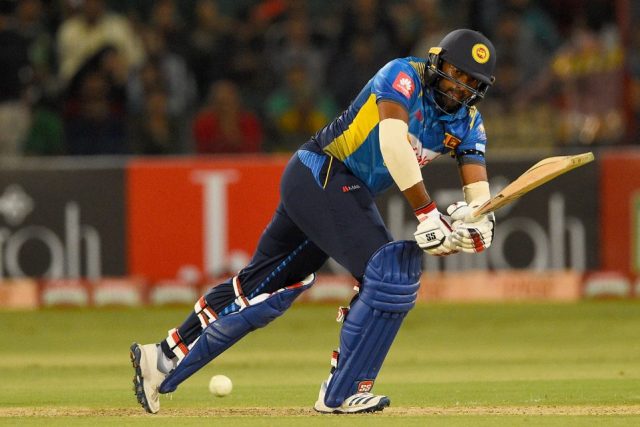 Sri Lanka Cricket has given a one-year suspended ban to their cricketer Bhanuka Rajapaksa. The reason being that he was found guilty of breaching a player contract which has resulted in his suspension and a 5000 USD fine.

Following an inquiry, Rajapaksa was banned for one year but its suspended for two years. What it implies is that if he’s found guilty of breaching a code in the next couple of years, SLC will put the one-year ban into effect.

This means he’ll be playing in the immediate future and that was confirmed when he was included in a 13-member squad that’s undergoing training at the moment. This squad has been built focusing on future tours under bio-bubble.

Rajapaksa had cleared the fitness tests that were mandatory to earn a place in the Sri Lankan squad. He will be joining the team tomorrow. 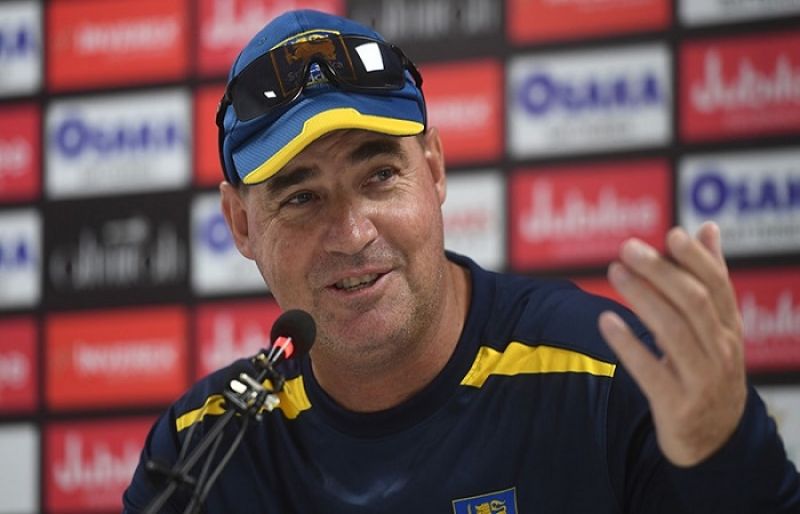 Sri Lankan head coach Mickey Arthur has been vocal about his displeasure regarding Bhanuka Rajapaksa’s body language on the field. This was in response to an earlier allegation by Rajapaksa, which stated that he was dropped on grounds on lack of commitment. Arthur said:

“I was upset that he was running with gloves in hand. It highlights the fact that he didn’t push the first run hard. It was just sloppy cricket and I don’t like sloppy cricketers. That shows me his attitude as he jogs the first run. If someone has scored 120 in 40 degrees heat, I can understand that. But I want our players to get out of their comfort zones.”

He went on to explain Rajapaksa’s fitness issues, while citing an example of Kusal Perera, who scored a 100 in extreme heat, as the benchmark.