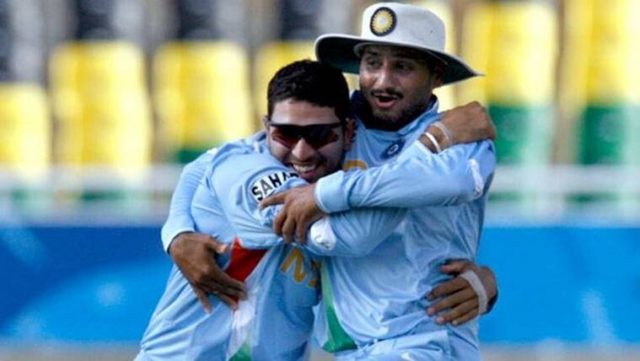 Recently, Yuvraj had shared an incident between him and Harbhajan during the 2007 ODI World Cup. It involved a Yuvraj’s T-shirt which had ‘Play hard or go home’ written on it. Since India endured an ignominious defeat in the aforementioned tournament, it didn’t make much sense to wear the T-shirt and Harbhajan mentioned the same.

On similar lines, a throwback post from Harbhajan brought about another Twitter conversation between the two. Harbhajan, who plays for the Kolkata Knight Riders in the IPL, posted a picture with a friend. He made a light comment about his fashion style back in the 2000’s.

Yuvraj, who is not very active on social media, replied to the post which elicit a response right back from Harbhajan Singh. 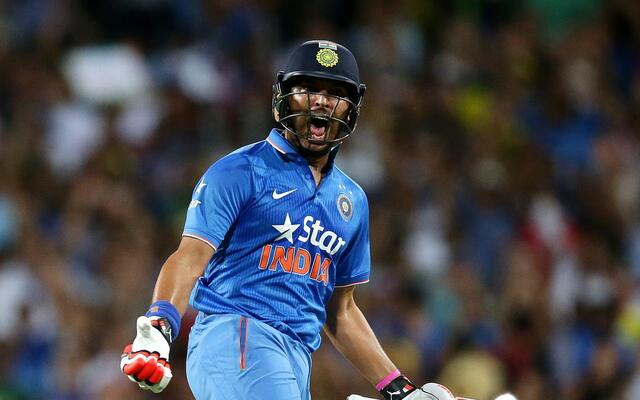 The Indian all-rounder might have retired from international cricket but continues to play in tournaments around the world. He will next be seen for the Mulgrave Cricket Club, according to its president, Malin Pullenayegam. Speaking about the different players who might play in Melbourne’s Eastern Cricket Association (ECA), Malin said:

“We’ve secured Dilshan, we’ve secured Sanath [Jayasuriya], we’ve secured Tharanga. We are now working on finalizing agreements with a few other potential players and are in negotiations, and with Chris [Gayle] and Yuvraj Singh, we are nearly 85 to 90 percent there. We need to finalize a few things but it looks really good.”

In The ECA’s T20 Cup, the teams will play three preliminary matches. Following that will be a knock-out phase consisting of three more games. These games will be organized for a couple of days, particularly sometime between November and February. Yuvraj was last seen in the Road Safety World Series that the Indian team proceeded to win.