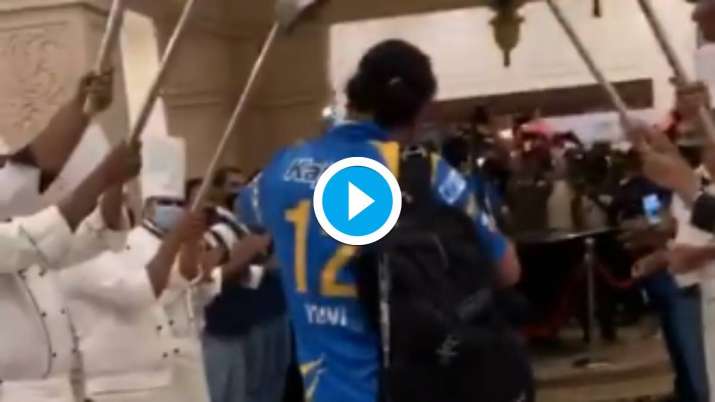 Yuvraj Singh played a critical role in helping India legends win the maiden edition of the Road safety world super series. India legends defeated Sri Lanka legends by 14 runs in front of a capacity crowd at Raipur to lift the title. India legends were led by the maestro Sachin Tendulkar who led from the front and ended the competition as the leading run-getter for his side.

The key to the success of India legends throughout the tournament was their destructive middle order which consisted of Yuvraj Singh, Yusuf Pathan, Irfan Pathan and Manpreet Gony. Come the final they once again stood up against Sri Lanka as both Yuvraj and Yusuf entertained the home crowd and smashed half-centuries. Yuvraj Singh scored 41 runs from 60 balls whereas Yusuf too had fun and scored an unbeaten 62 off just 36 deliveries and was named the player of the final.

Yuvraj Singh in the entire season hit the most sixes in the competition with 17 and was one of the top performers for champions India legends in the inaugural season of the Road safety world super series. After their memorable win against Sri Lanka, India legends got a grand reception at their hotel with Yuvraj stealing all the limelight. The former India batsman posted a video on his official Instagram account where he can be seen shaking a leg as he got a great reception from the hotel staff.

In the background, the song of the iconic movie ‘Baahubali’ was being played which made Yuvraj Singh pleased as he shared the video with all his fans on Instagram. The entire hotel as the staff gave him a guard of honour, holding up long-handled pans to pretend swords.