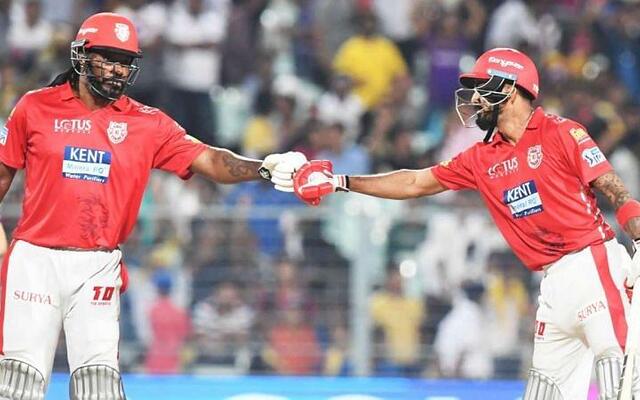 Despite featuring the best players in the world, the Kings XI Punjab side has never won the IPL. If we look at their side over the years, they have had the likes of Virender Sehwag, Yuvraj Singh, Mahela Jayawardene. But despite possessing such big names they haven’t been able to deliver out in the middle.

This year too Brad Hogg feels that Kings XI Punjab won’t be able to put up a good show. In fact, he has predicted that the Punjab based franchise will finish last in the upcoming season. The former Australia player was seen putting forward his views on his Youtube Channel, Hogg’s Vlog.

Brad Hogg finds Afghanistan’s Mujeeb Ur Rehman and England’s Chris Jordan as players with distinct roles. Since their roles are clearly defined and over the years have been able to put up a consistent show in the T20s.

“For me, their overseas player contingent is all match-winners apart from Rahman from Afghanistan and Jordan. Those two have specific roles in this particular team and are quality bowlers,” Brad Hogg said on his YouTube channel.

But apart from these two, he finds the overseas contingent players very inconsistent over the years. He particularly pointed out Glenn Maxwell, Chris Gayle and Jimmy Neesham how they are one-off game players.

“But the other guys there like Maxwell, Gayle and Neesham, they just have the odd standout games, they are not very consistent with what you want from an overseas player.”

Despite having some big names in IPL 2020, Brad Hogg still feels the Kings XI Punjab side will finish last. He believes that the team doesn’t have enough in their bank to qualify for the playoffs. This year the franchise had an overhaul in the team management. Ahead of the 2020 IPL Auction, Anil Kumble was announced as Head Coach whereas KL Rahul was named captain.

It just remains to see if the two southpaws from Karnataka are able to guide Punjab to their First IPL title this season which starts on 19th September in the UAE.