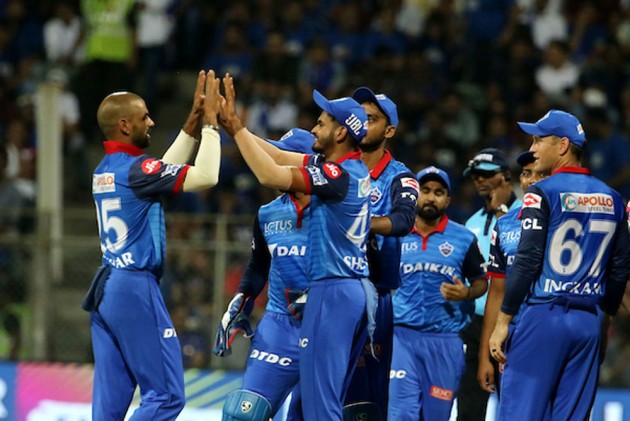 Delhi Capitals has always been an IPL franchise that has promised more than delivered over the years. The team was considered once the best in the tournaments when they had Virender Sehwag, Gautam Gambhir, Kevin Pietersen, AB De Villiers, David Warner among other international superstars.

They finished eighth in 2018 when Shreyas Iyer was announced as the captain of a young side. In 2019, they bounced back hard and made it to the final four for the first time in seven years since 2012.

With a new season on the cards and a group of young and experienced players playing in the side, Delhi Capitals are aiming to win their maiden IPL title.

So here is a look at the 5 key players to watch out for Delhi Capitals in IPL 2020:

Delhi is a side which is banking on their Indian batsmen to deliver and Dhawan sits right at the top of it. The Indian left-hander who played for the Sunrisers Hyderabad till 201, is now with Delhi Capitals.

Dhawan’s responsibility at the top is to play a sheet anchor’s role for the side. With Delhi having a young and inexperienced middle-order, Dhawan will be required to bat through the innings while batting first or chasing.