Although Morris was the first choice pick for the team Barbados Royals still have decided not to retain Chris Morris for the upcoming CPL 2021. Chris Morris himself has decided to opt out of the event due to personal reasons. Notably, Morris has been out of the scheme of things for South Africa and he has been seen involved in many T20 leagues happening in the world.

Chris Morris, the most expensive IPL signing earlier this year, withdrawing from CPL this year is a massive blow for Barbados Tridents #CPL

Coming back to star all-rounder, he created a record at IPL auction as he was bought by Rajasthan Royals for the whopping INR 16.25 crore making him the most expensive player in the history of the tournament. Meanwhile, the CPL franchise have announced New Zealand’s Glenn Phillips as his replacement 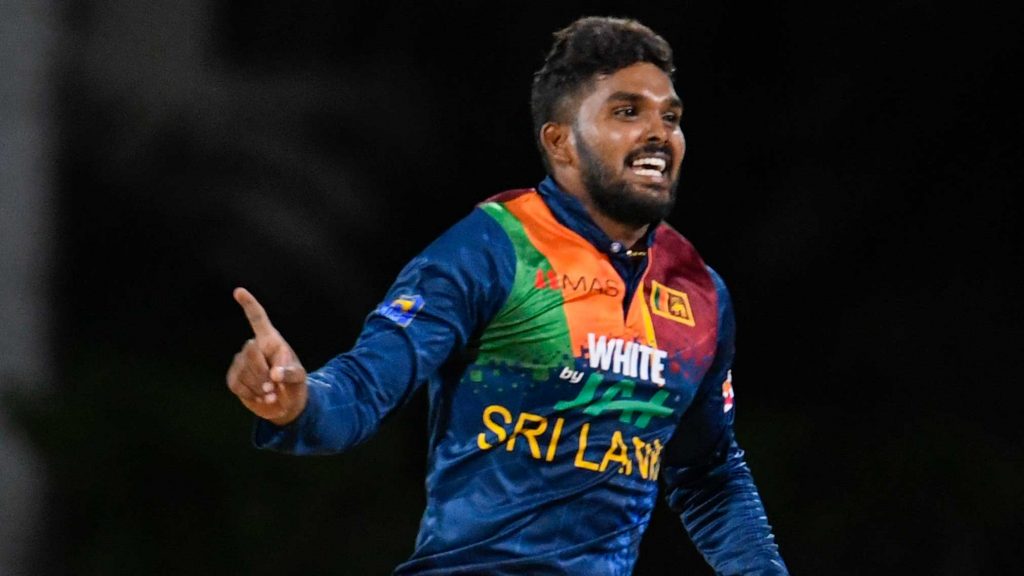 Notably, the CPL 2021 will begin on August 26 and will end on September 15, it will be hosted by Warner Park. During the same time, Sri Lanka vs South Africa series is also set to take place. Due to which many big names from the two international sides will be missing the CPL.

Players like Rassie van der Dussen, Anrich Nortje, and Wanindu Hasaranga will be fulfilling international duties. Fans will be allowed to witness the action live in the stands if they have the vaccination proof. However, in the 8000 seat venue, only 50% is allowed to be filled.