Cricket West Indies (CWI) has released the reworked schedule for the 9th season of the Caribbean Premier League (CPL). On 14th July, it stated that the entire set of matches will be played in St. Kitts and Nevis.

Previously, the CPL was scheduled to be played from August 28 with the grand final taking place on September 19. But the Board of Control for Cricket in India (BCCI) made a formal request to the CWI to make a few changes in the timeline. This was done in order to accommodate the second phase of the IPL 2021.

Following the request, the West Indies board has made the necessary alterations and the new CPL schedule will see the season start on August 26 and end on September 15. The first match of the tourney will see the defending champions, Trinbago Knight Riders take on Guyana Amazon Warriors. 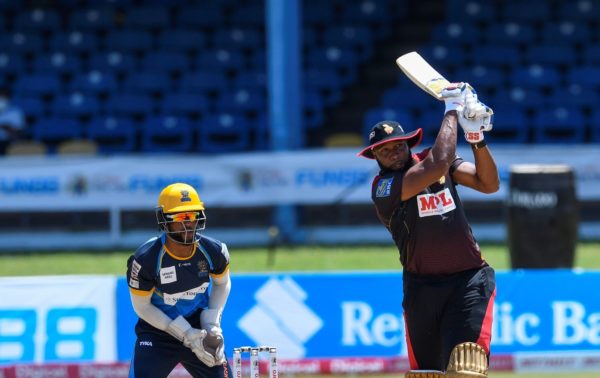 The franchise led by Kieron Pollard wreaked havoc in the previous edition. They went unbeaten in the league stage and proceeded to hammer home in the knockout stages as well. This time around, they have strengthened their bowling attack with the addition of wily Sri Lankan pacer Isuru Udana.

With the likes of Lendl Simmons, Sunil Narine, Colin Munro, and the skipper himself, Trinbago will start as firm favorites in the 9th edition of the CPL. Exciting prospect Akeal Hosein will also be part of their squad. It will be interesting to see if they go unbeaten in the group stage this time. It’s unlikely though, with other squads boosting their chances with strong international players.

St. Kitts & Nevis Patriots will see the return of T20 legend, Chris Gayle. Add to that the experienced campaigner Dwayne Bravo, who will lead the bowling attack. South African pacer Anrich Nortje and Sri Lankan spinner Wanindu Hasaranga have also been added to the Patriots’ squadron.