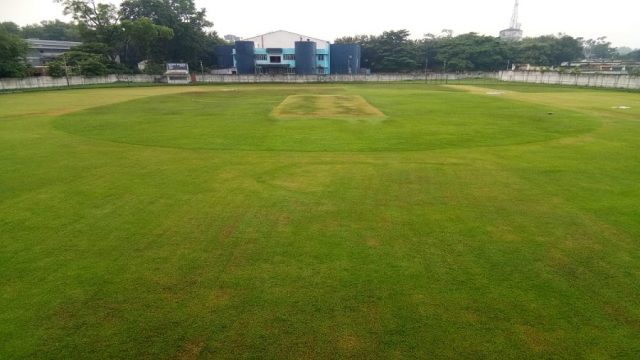 As the covid-19 pandemic wreaked havoc, the whole world had come to a standstill. With not many local tournaments being played, the cricket stadiums have become deserted.

The Khanewal’s cricket stadium in Pakistan, once buzzing with budding young cricketers has now being turned into a vegetable farm. The stadium used to boast of practice pitches and a state-of-the-art pavilion. Millions were spent on the stadium, to nurture the young cricketers in the country. However, due to the pandemic, the authorities have ignored the stadium, which comes under Khanewal District Administration.

A video surfacing on social media platforms shows that the cricket stadium is now being used to grow Pumpkins and chilies. 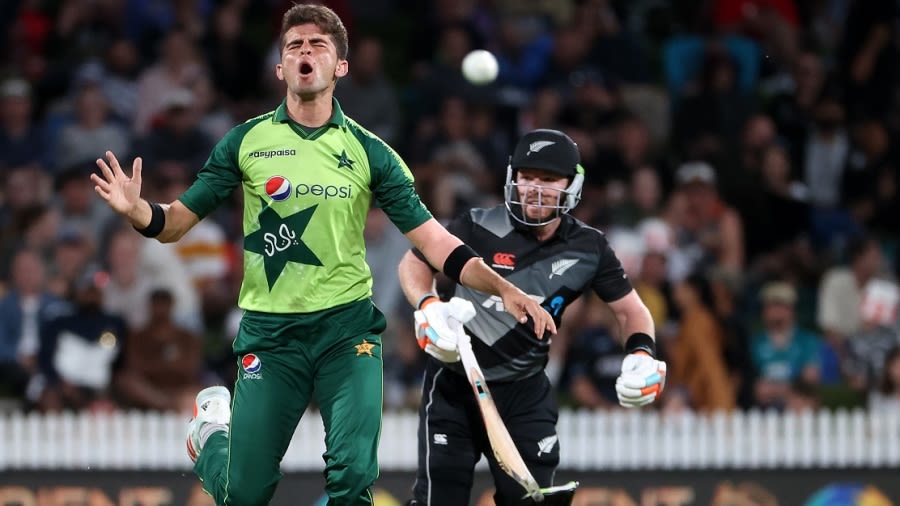 New Zealand will tour Pakistan for a limited-overs series later this month. The series comprises three ODIs which will place in Rawalpindi and five T20Is at Gadaffi Stadium, Lahore. However, due to the crisis situation in Afghanistan, the New Zealand cricketers are worried about their security on the tour.

The New Zealand cricket Board will send an independent security consultant Reg Dickason to Pakistan. He will reassess the security arrangement in the country and report back. The final decision of whether to go ahead with the series will be taken after the assessment is completed.

“That will take him four or five days and then he’ll report back, and recommend whether the tour goes ahead, or it doesn’t for whatever reason. If there are changes to whatever the plan might be. And at any point, if he’s uncomfortable he would communicate that and the team would exit Pakistan,” Heath Mills, New Zealand Cricket Players Association’s Chief Executive revealed to stuff.co.nz.