Australian cricketers David Warner and Marcus Stoinis have reportedly pulled out of ECB’s inaugural edition of The Hundred. The decision was made in light of recent squad announcement for West Indies and Bangladesh tours, where both Warner and Stoinis have been named.

Since the schedules overlap, with The Hundred being played from July 21 to August 21, they are expected to pull out in order to maintain their workload. Warner along with Stoinis were set to play for Southern Brave, who bought them for £100,000 and £80,000 respectively.

ECB expressed its disappointment over the announcement

David Warner had initially taken his name out of the tournament citing family and personal reasons. However, during February’s draft phase of The Hundred, he was re-signed in the first round. 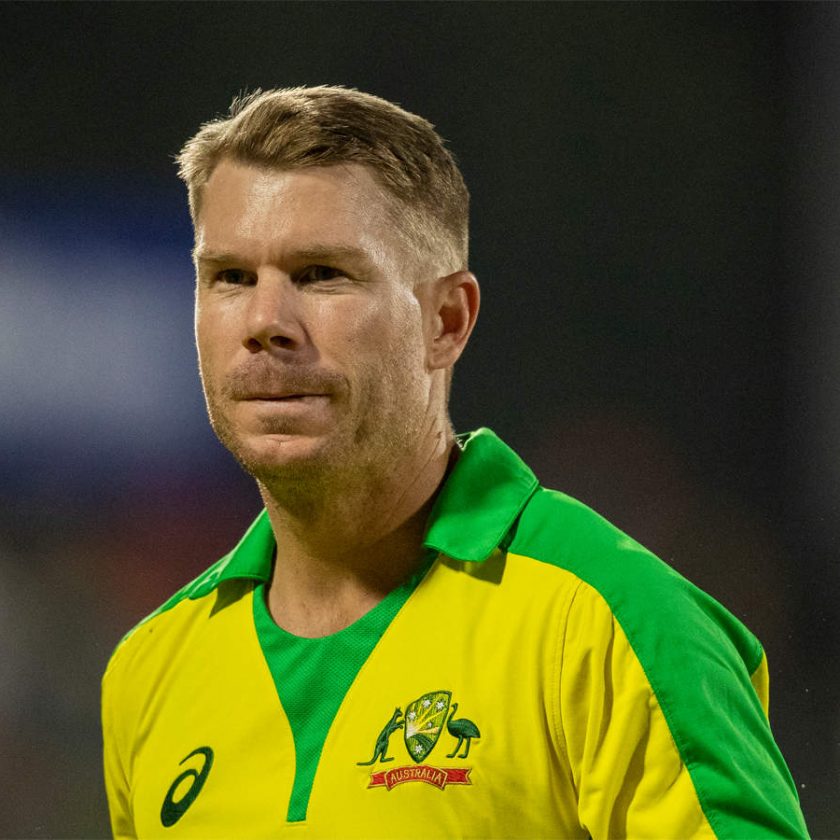 The England and Wales Cricket Board (ECB) confirmed the matter in a statement and expressed their disappointment over the players’ decision.

“It is obviously disappointing to lose players with the ability of David and Marcus, but the realities of COVID means there are practicalities that are difficult for some overseas players to overcome,” the ECB said in a statement on June 10.

Seven Australian cricketers – Chris Lynn, D’Arcy Short, Glenn Maxwell, Jhye Richardson, Adam Zampa, Aaron Finch, and Nathan Coulter-Nile are expected to take part in The Hundred. Their stand on the matter, however, is unknown for the time being.

Australian National selector Trevor Hohns had mentioned that the board would support any decision it’s players make regarding their mental health.

“CA has maintained that the wellbeing of players, staff, and officials is a top priority, and never more so than during the Covid-19 pandemic given the extraordinary challenges it has placed upon international athletes and sporting teams.”

Kiwi skipper Sophie Devine also pulled out of the tournament. According to the ECB, she withdrew in order to be in the best position to prepare for international cricket, particularly with the ICC Women’s World Cup due to be held in her native New Zealand in February. India’s Shafali Verma replaced her in the Birmingham Phoenix squad.