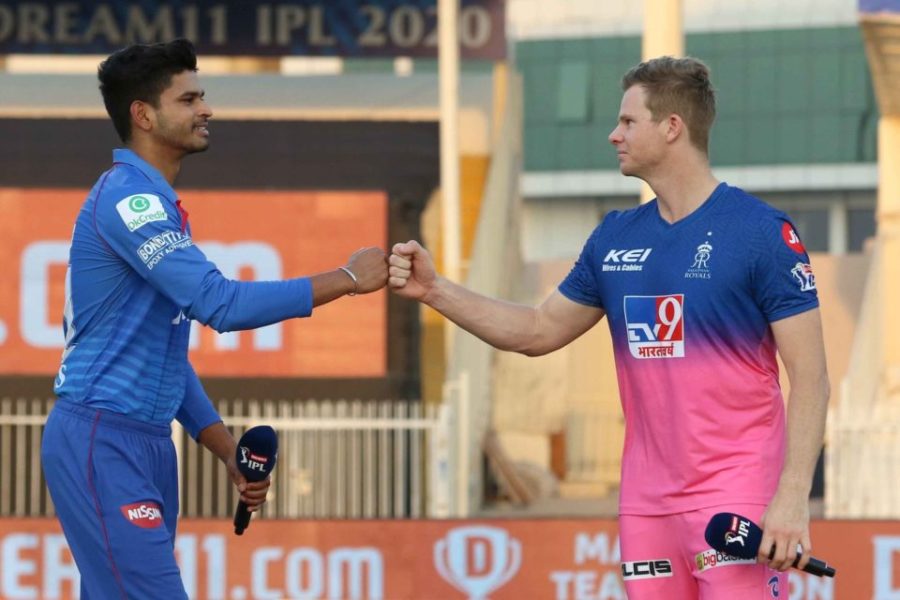 Second-placed Delhi Capitals will lock horns with Rajasthan Royals in the second leg of the ongoing Indian Premier League at the Dubai International Cricket Stadium. It will be a cracker of a game with both teams aiming for the crucial two points.

Delhi suffered a rare loss against Mumbai Indians on Sunday and will hope to regroup and come stronger. However, they will miss the service of wicket-keeper batsman Rishabh Pant, who suffered a Grade 1 tear. With Shikhar Dhawan, Ajinkya Rahane, and Shreyas Iyer, at the top, Delhi Capitals might be prompted to send someone like Marcus Stoinis or Alex Carey to provide an early impetus.

On the bowling front, Delhi have the most potent attack with Kagiso Rabada and Anrich Nortje leading the charge with the new ball and then at the death. Axar Patel has also been at his personal best along with Ravichandran Ashwin bringing his experience to the table.

On the other hand, Rajasthan Royals come to this game on the back of a win super win over Sunrisers Hyderabad at the same venue. Where Stokes fits into the batting order will be of particular interest given that he opened in his first game back. Steve Smith and Robin Uthappa will have the job to provide stability in the middle-order while Jofra Archer will lead the pack in the bowling.

The pitches have already shown a tendency to slow down halfway through the IPL, so the team batting second is likely to face the worst of batting conditions unless the dew factor comes into play.

As a result, the team winning the toss will look to bat first in Dubai which will see two games in as many days.

There is nothing much to separate between these two sides in head-to-head encounters. It has been a cracker of a game when these two sides have gone up against each other. Delhi Capitals had the last laugh when they met Rajasthan Royals on October 9 beating them by 46 runs.

The Shreyas Iyer-led side is likely to keep up their winning run against Rajasthan and go on top of the points table.