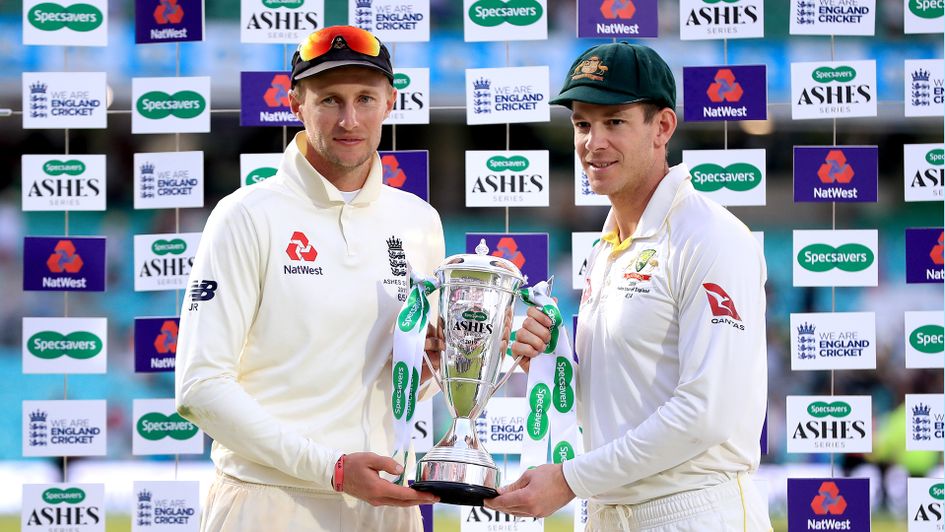 Meanwhile, the men’s team will kick off the season with a one-off Test match against Afghanistan. They then play England in an Ashes series comprising of five Test matches between 8 December to 18 January. The final Test match will be played at Perth.

The Women’s Ashes series will comprise of one Test match between January 27-30, 2022. England and Australia women’s team will then play a limited-overs series comprising of three T20Is and three ODIs. The T20Is will be played between February 4-10 and the ODIs between February 13-19. 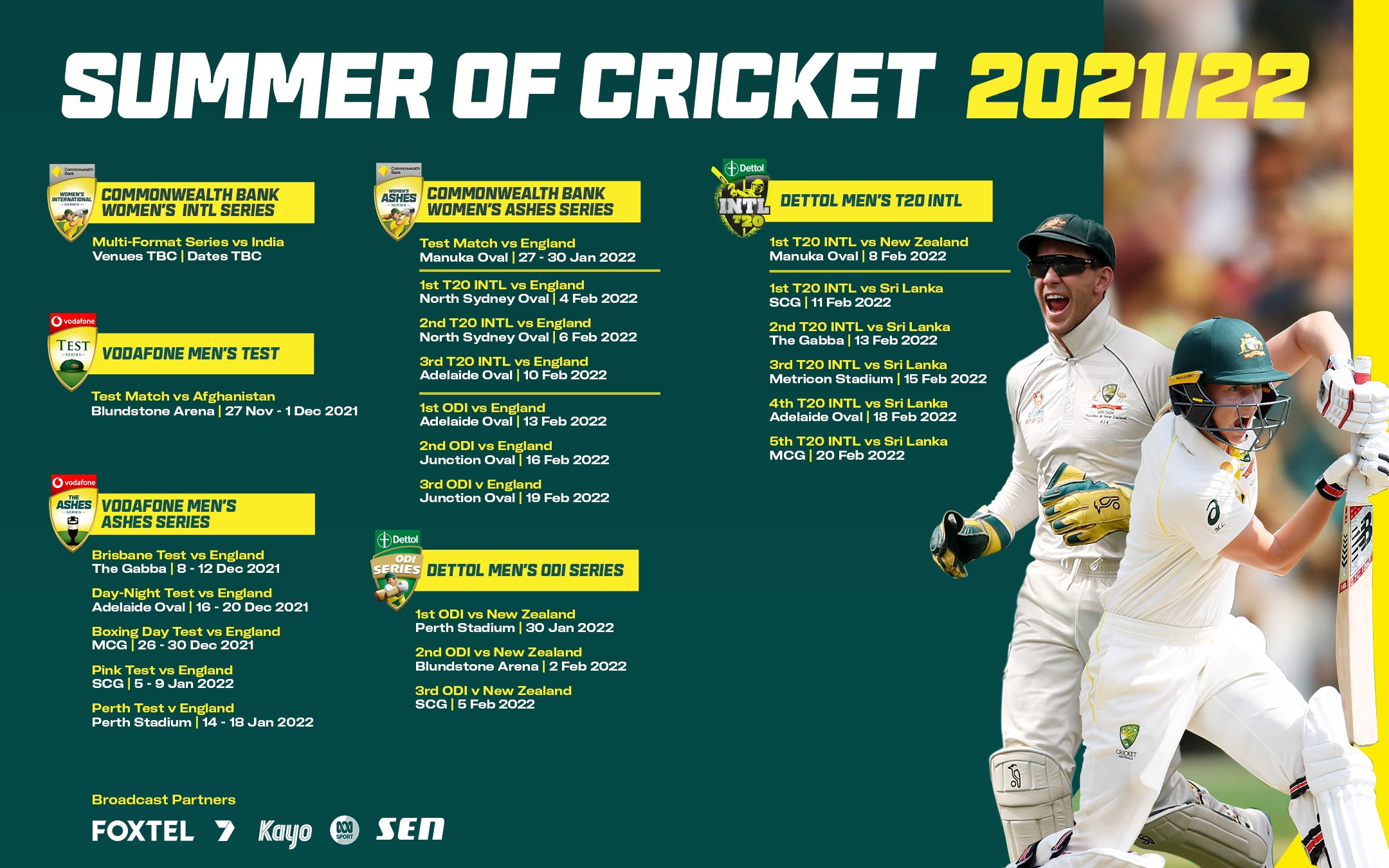 Meanwhile, Australian cricket is rocked again with new revelations in the 2018 ball-tampering scandal. The new revelations were made by Cameron Bancroft saying that the bowlers were involved in the ball-tampering scandal. The Australian bowlers Mitchell Starc, Pat Cummins, Josh Hazlewood and Nathan Lyon then released a joint statement denying their involvement in the same.

On the other hand, Australian Test skipper Tim Paine has hinted that this upcoming Ashes series might be his last. He has backed Steve Smith to replace him as the long-format skipper throwing his support behind him.