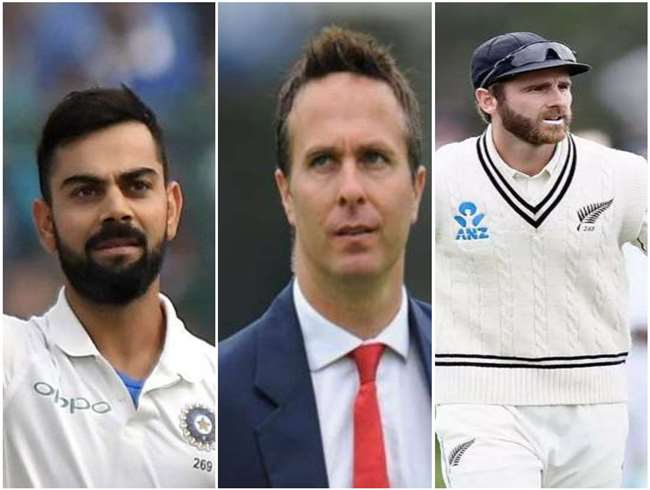 Former England skipper Michael Vaughan has predicted his World Test Championship final winner. The final will be played between India and New Zealand in Southampton between June 18-22. New Zealand were the first team to reach the final after Australia postponed their tour to South Africa over COVID-19 concerns. India beat the likes of Australia and England to book a berth in the final.

“New Zealand (will win). English conditions, the Duke ball, and India on the back of a busy schedule… they’ll arrive pretty much a week before and go straight into it, [and] New Zealand have two test matches, you could argue warmups against England to get them prepared for the final,” Vaughan told Spark Sport.

New Zealand have had the wood over India in recent times. They beat India in the ICC 2019 World Cup semifinal. After that, they beat them 2-0 in a Test series to get their campaign started. Therefore, the WTC final will see a repeat of the ICC World Cup 2019 semi-final, where New Zealand trumped India by 18 runs in a rain-affected two-day contest.

Vaughan further said that New Zealand will be quite an obvious winner as they will be better prepared and will have more players in the group.

“So it’s quite an obvious one for me, New Zealand will be better prepared and they’ll have more of a group of players who’ve played more cricket with the red ball, particularly the Duke ball here in the UK. New Zealand, all the way.”

Meanwhile, Vaughan has been in the news for his recent comments on Kohli and Williamson. He said that Virat Kohli is famous because he is an Indian and has more social media following. he further fuelled the controversy by saying that Williamson will score more runs than Kohli in the upcoming summer of Test cricket.