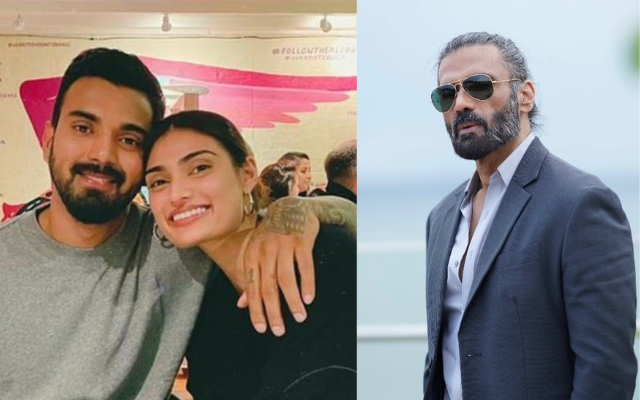 Veteran Bollywood actor Suniel Shetty has opened up about the marriage of his daughter Athiya, and cricketer KL Rahul. Suniel highlighted the busy schedule of Rahul and stated that the wedding will happen when, Rahul and Athiya get a long break from work.

Earlier, KL Rahul during his appearance on Breakfast with Champions had said that Suniel Shetty is a huge cricket buff. Rahul revealed that he frequently talks cricket with Sunil because he understands the game really well.

At what position would KL Rahul bat in Asia Cup 2022?

KL Rahul is one of the few who can bat as an opener as well as a middle order batter. It will be interesting to see what position is assigned to Rahul during the Asia Cup 2022. The match against Pakistan on 28 August, would be the first T20I for KL Rahul in 2022. Rahul suffered a groin injury ahead of the home series against South Africa in June. Later, he tested positive for COVID-19, which ruled him out of the West Indies tour.