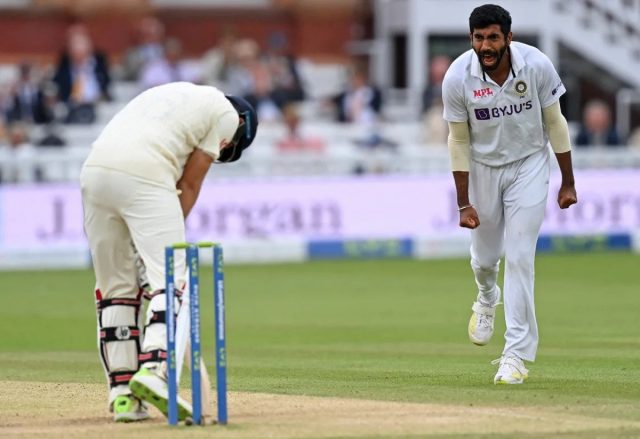 In a small-time, Jasprit Bumrah has emerged as the leader of India’s pace attack. He was once again the wrecker-in-chief as Virat Kohli & Co thrashed England at Lord’s by 152 runs to go 1-0 up in the five-match series. Former captain Sachin Tendulkar highlighted how the paceman has been able to find himself among wickets once again after the dry spell.

After a lean patch in the WTC final against New Zealand, Jasprit Bumrah is back to his best. With 12 wickets in 2 matches already under his belt, Bumrah is the top wicket-taker in the series. When asked what changed between the WTC final and Lord’s Test, Sachin Tendulkar highlighted the pacer didn’t had enough spells under his belt leading the pinnacle clash against New Zealand.

“I felt before the WTC final, Bumrah didn’t have enough long spells under his belt. He is the kind of bowler who is like the more he bowls, the better he gets. He doesn’t only have a big heart but also has brains and we saw that yesterday when he outsmarted Ollie Robinson with a brilliant slower ball to dismiss him after peppering him with a few short balls,” Tendulkar said.

India’s pace attack is the best in the world: Sachin Tendulkar 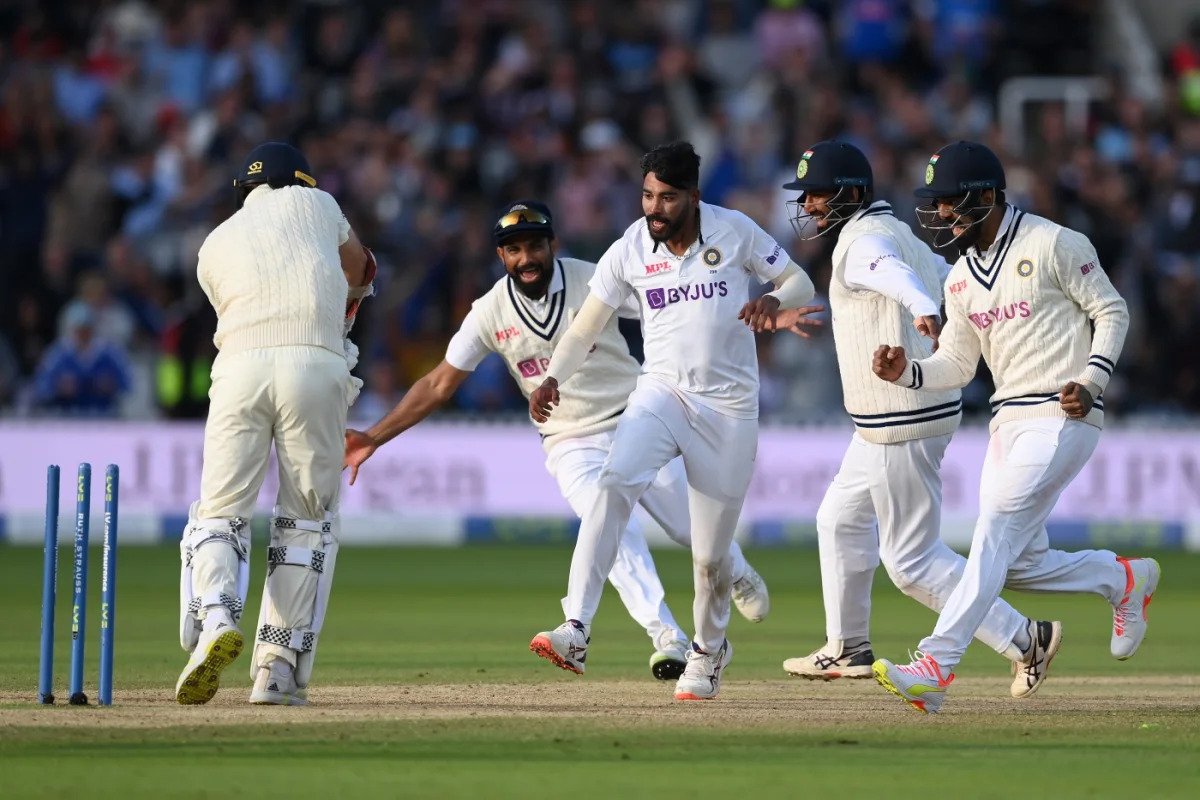 Sachin Tendulkar also showered praise on India’s hunter pack, which has emerged to be the best pace attack in the world. The former cricketer credited the hard work that the players have put in over the last few years but refused to delve into comparisons.

“Today this bowling attack is the best in the world. It’s a reflection of talent, discipline and ability to work hard on fitness and wanting to learn more. I don’t like comparisons across eras because bowling attacks should also be judged by batters who are batting against them. Be it during Kapil’s or Srinath’s or Zaheer’s generation, there were different batsmen facing them,” Tendulkar concluded.