Former India cricketer Sachin Tendulkar has shared his thoughts on Indian skipper Virat Kohli’s form on the England tour so far. Virat Kohli averages 20.67 scoring 62 runs in three innings. The right-handed batsman is getting dismissed to the balls pitched outside the off-stump, which is similar to his struggles during India’s tour of England, 2014.

In an interview with the PTI, Sachin Tendulkar tried to decode Virat Kohli’s batting on the tour so far. He reckons that it is the things in Kohli’s mind that are leading to technical errors. Tendulkar said,

“Virat hasn’t had a great start. It is the mind that leads to technical errors and if the start isn’t good you start thinking about a lot of things. Because anxiety levels are high you tend to overcompensate your movements. When a batsman isn’t in good form you either go too far across or don’t move your feet at all. That happens to everyone. The form is also your state of mind along with the body working in harmony.”

Huge moment in the game as Sam Curran finds Kohli’s edge with one seaming away. 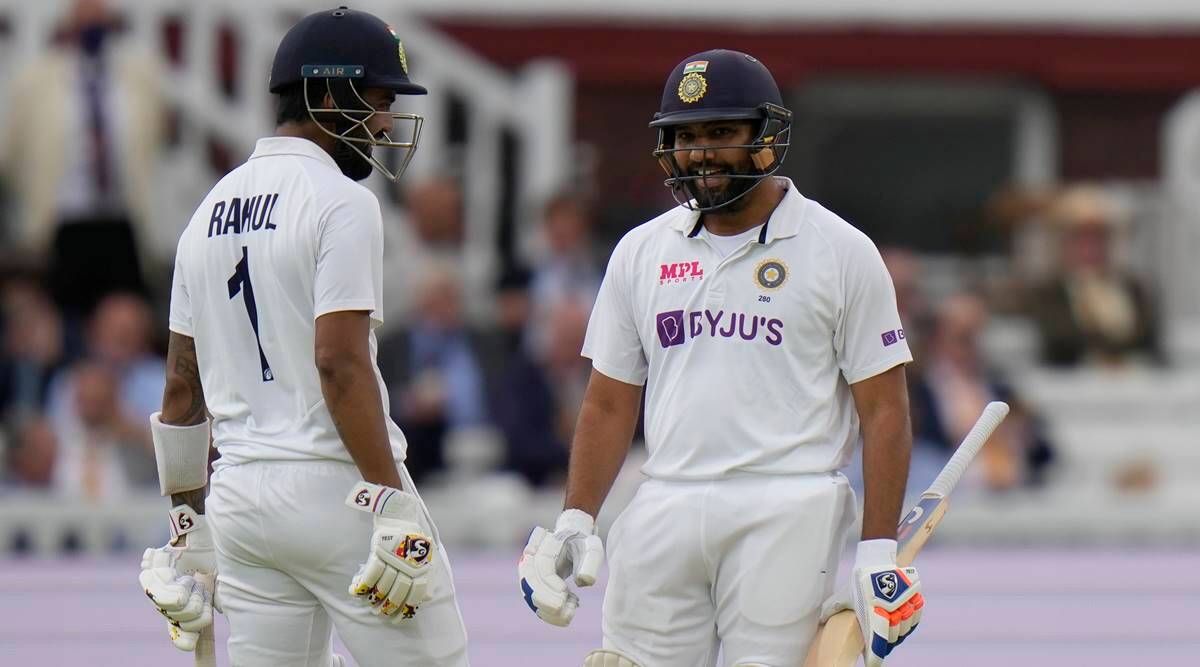 Sachin Tendulkar, impressed with Rohit Sharma’s performance on the tour so far, stated that the Indian opener has gone a notch higher. Rohit has scored 152 runs in three innings, at an average of over 50, and is the second-highest run-getter in the series so far for India. Tendulkar said:

“Whatever I have seen, I feel, he has taken the lead and he has shown the other side of his temperament and how he can change his game and adapt to situations and play accordingly.”

“Rohit has left the ball and defended the ball brilliantly or equally well. He was always a fantastic player but seeing his last few innings in England, I can say he has definitely gone a notch higher,” he further added.