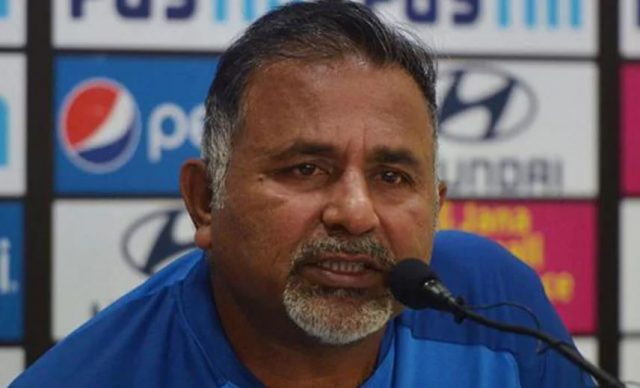 The Indian pace bowling attack is regarded as one of the best in world cricket at the moment. The likes of Jasprit Bumrah, Mohammed Siraj, Mohammed Shami, and others have achieved great accomplishments in International cricket off late.

Much of their success, is also to the credit of India’s bowling Bharat Arun. Since his time at the National Cricket Academy (NCA), Bharat has been grooming the young pacers in the country. It was because of him that the workload management system was introduced in Indian cricket.

In the book Mission Domination by Boria Majumdar and Kushan Sarkar, Bharat Arun revealed how he had to fight to bring in the workload management system.

“I first started talking about workload management when I was at the NCA. I had read a lot of biomechanics, and I was convinced this was the right way to go about it. A fast bowler does things going against the very grain of the human body. To bowl fast for 15-20 overs a day is not something the human body is used to. As a result, you need to give the body rest to be able to do things best consistently. If you don’t you will end up over-exerting and that might cause injury and stress,” said Bharat Arun as quoted by the Times of India. 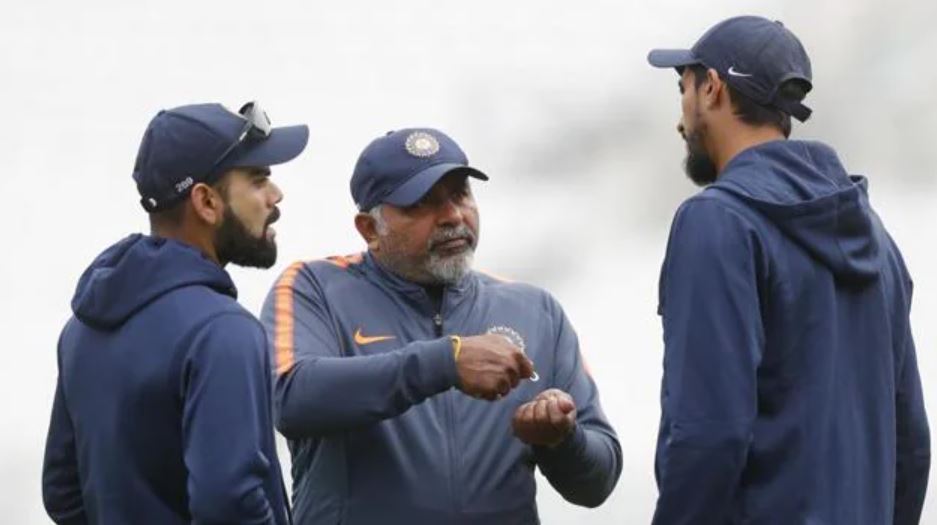 Bharat Arun further revealed that it was difficult to convince the BCCI officials to implement the plan. Sanjay Jadgale, who was the secretary of BCCI, back then gave a green signal to the system. However, once his term ended, the project turned into a non-starter.

It was only when Bharat Arun was appointed as the bowling coach of the Indian team, the project got a second chance. He requested the Ravi Shastri, India’s head coach for support. Even after getting his approval, Bharat Arun had the task of convincing the senior pacers. The Indian bowling coach said,

“I remember going up to Ishant and telling him that for years he had followed what he believed in. All I wanted him to do was follow me for a few days. If things did not work out he could very well go back to doing what he knew best. Ishant could see it wasn’t an imposition.”

“Within a few days he had bought into the idea. He came up to me and said he was feeling a lot more fresh and energetic going into matches if he hadn’t bowled much on the previous day. It was a big breakthrough to have your senior bowler agree to what you had been envisaging for a while. Within months each of the bowlers had agreed to workload management and now if you go and ask each one of them they will tell you it is their bible,” Bharat Arun added as reported by the Times of India.