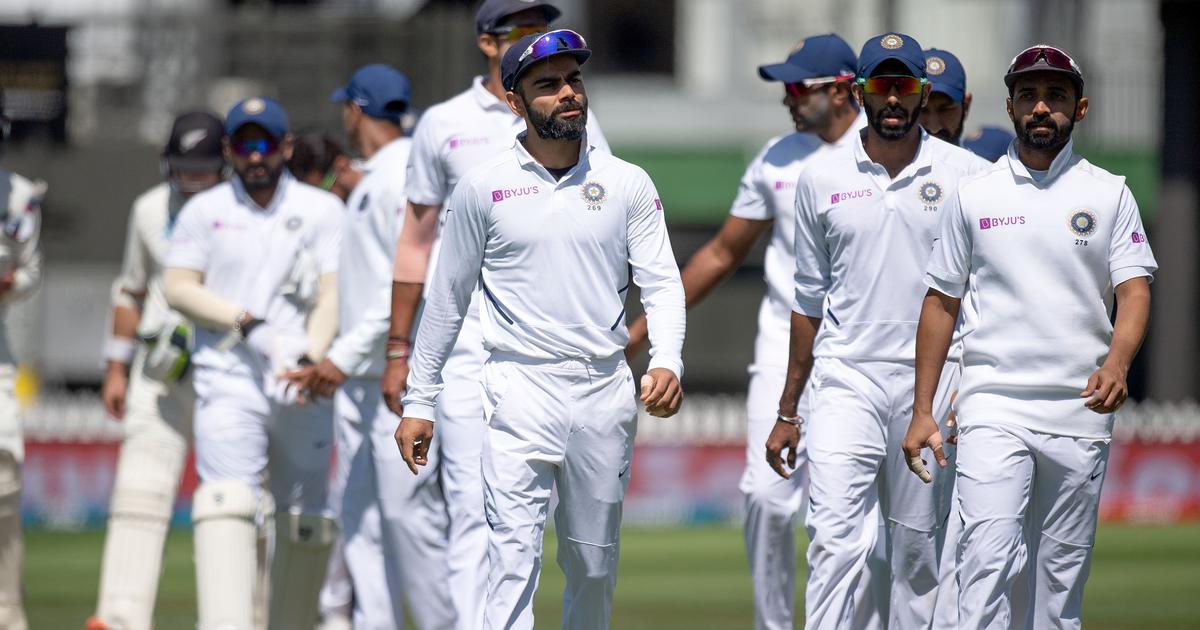 After the conclusion of the ICC World Test Championship final between India and New Zealand on June 23, Team India is scheduled to play a five-Test match series in England against the host nation, starting from August 4.

Before the bilateral series kicks off, the team will be on a 42-days long break. Considering the gap between the two matches, the BCCI had allowed a break from the bio-bubble for the Indian players. The players are allowed to move freely in the UK during the break.

While speaking to the InsideSport, the Treasurer of The Board of Control for Cricket in India, Mr. Arun Dhumal said:

We are monitoring the situation and if the condition worsens, we will take a call accordingly, We haven’t taken a final call on it yet.”

Most of the Indian players, such as the likes of Virat Kohli, Rohit Sharma, Cheteshwar Pujata have traveled to the UK, with their families and were hoping for a small break before the Test series starts. As the ICC World Test Championship Final concluded on June 23, and the test series starts on August 4, the Indian team has sufficient time to prepare for the series.

Second dose of Vaccine for players in the UK

The BCCI made arrangements for the first dose of COVID-19 vaccine for all its players, before leaving for England. It also plans to provide the second dose of vaccine to its players before India vs England Test series starts.