Prasidh Krishna was added to India’s squad for the fourth Test slated to begin at The Oval from Thursday (September 2). Jasprit Bumrah, Mohammed Shami, Ishant Sharma, Umesh Yadav, Shardul Thakur and Mohammed Siraj were already in sqaud and Prasidh was a standby since the beginning of the tour.

But, on Wednesday, press conference, India’s bowling coach Bharat Arun confirmed that this inclusion has been done keeping in mind the workload management.

” Prasidh has been included in the team considering all workload management issues. There’s nothing more to it. Ishant Sharma’s form in last game was a bit concern but we have sorted out things. Prasidh’s is precautionary inclusion, that’s all. To be really honest we are looking at the workload in this series, we should not look too far ahead. We should look at how we can play the bowlers with fresh legs and it is been looked purely on basis of this series.” Bharat Arun said. 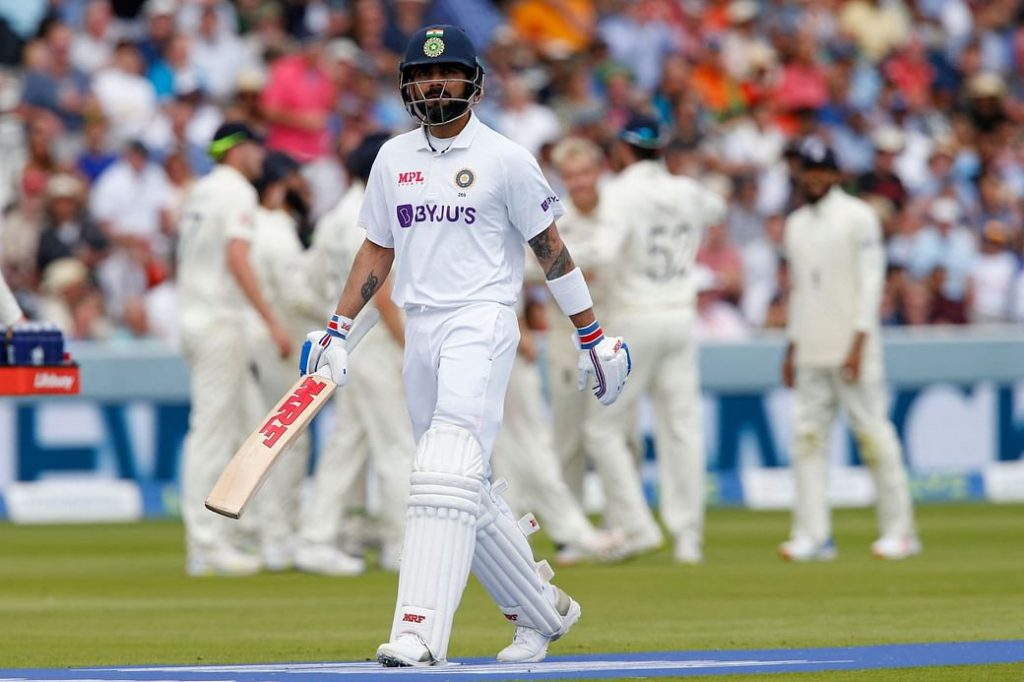 On the recently concluded Headingley test, India almost would have scripted a great comeback after first-innings collapse with 215/2 on the third day morning with Pujara and Virat on crease. But England breathed hellfire, not that it was brilliant bowling but there were flaws on India’s approach .

Bharat Arun was also affirmative about the fourth test saying ” “We have been bowled out for 36 earlier and we have bounced back from that. We have our ways of doing things and we have done in the past, we take confidence from there and hopefully can give better performance in the next two tests.”

If India plays Prasidh play at The Oval, it would be his debut test match for him in blues. He has last played three ODI’s against England in March in the home series but wasn’t that much impressive. India might think to use his height and extra bounce on Oval pitch and a surprise element for the English contingent if Ishant is rested and Kohli goes for four pacer option.