James Anderson is likely to be rested as a part of England’s rotational policy in the next Test at the Oval. It is also a measure taken to lessen the workload from his shoulders in the absence of his partner Stuart Broad who was ruled out of the Test series. Anderson has already dismissed Virat Kohli twice in this series so far. The Indian skipper, in the meantime, has been struggling for form and runs.

England coach Chris Silverwood spoke about giving his bowlers adequate rest in between the Test series. Anderson has already most the most number of overs in the series so far. He has bowled 116.3 which is just two balls less than Ollie Robinson (116.5), who has bowled the most in the series.

“What I don’t want to do is break them. We’ve got a lot of cricket in front of us. The Tests are coming thick and fast now. Back-to-back, it is difficult,” said England head coach Chris Silverwood to the media while pointing out the workload of his two new-ball bowlers, Anderson and Ollie Robinson.

“These guys are giving everything, every day when we are out on the field and we have got to make sure we are looking after them. But I won’t be making any decisions or judgments right now,” he further added.

James Anderson, Sam Curran Might Be Rested At The Oval 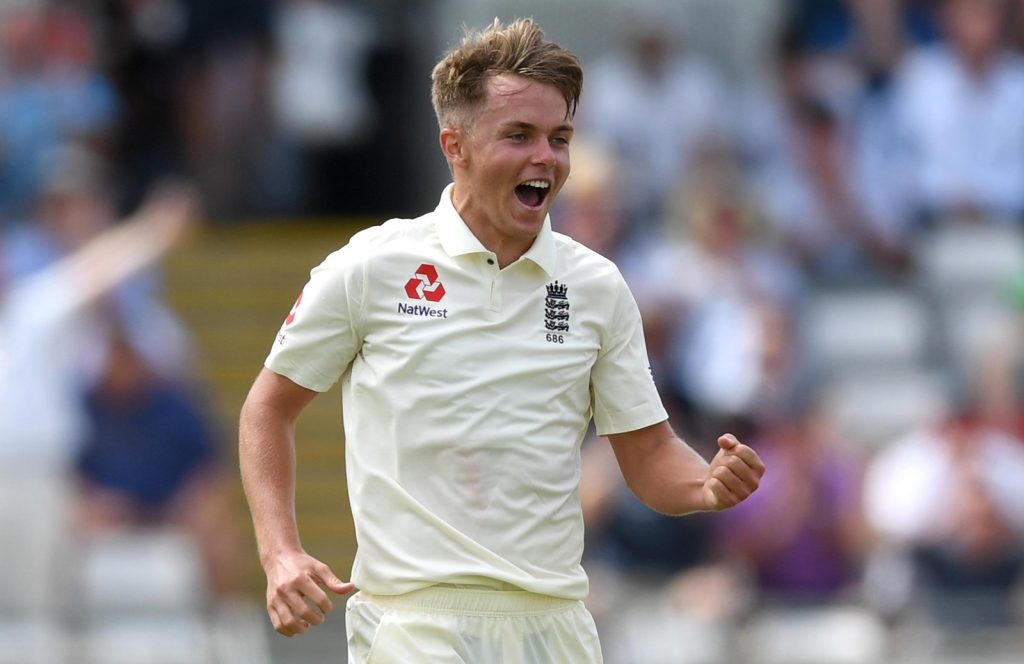 The final Test will be played in Manchester, which is Anderson’s home ground. The management may recall him for the final Test by giving him adequate rest at The Oval. Along with Anderson, Sam Curran might be rested as well. Chris Woakes who was added to the squad for the fourth Test is likely to replace him in the fourth Test.

In the meantime, India have added Prasidh Krishna to the squad ahead of the fourth Test. With the likes of Mohammed Shami, Jasprit Bumrah, Mohammed Siraj and Ishant Sharma already in the squad, it will be interesting to how the management uses Krishna.