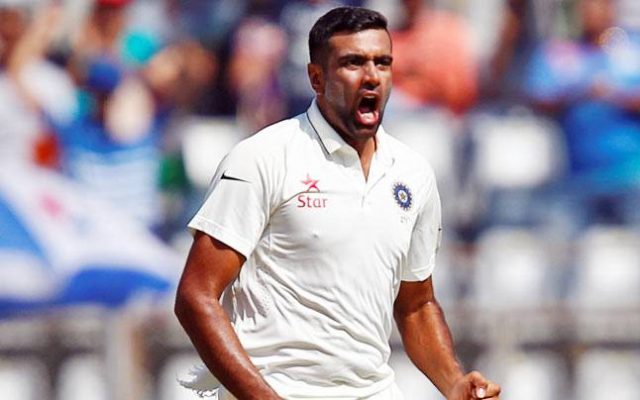 After the humiliating innings defeat in the third Test, Virat Kohli & Co. will be looking forward to make a strong comeback in fourth test. Virat Kohli and Pujara had showed some resistance on third day but couldn’t save India from the innings defeat against England at Headingley. As the caravan shifts to London, former Indian pacer Zaheer Khan has suggested two changes in the Indian bowling attack for the fourth Test.

Owing to the fact that pitch at Kennington Oval is expected to assist the spinners, Zaheer has advised India to bring back veteran spinner Ravichandran Ashwin in the playing XI. He believes both Ravindra Jadeja and Ashwin should be included in the team, as spin could play a major role in the penultimate game.

Why R Ashwin's ball to get Alastair Cook in the 1st inns in the Edgbaston Test of 2018 was near perfect.

A thread on the setup and the ball, charting the roles of:

“India should play with the combination of 3 pacers and 2 Spinners, depending on Jadeja’s fitness” He further said that Ashwin could replace Ishant Sharma and Mohammed Siraj could make way for Shardul Thakur, as Thakur could provide extra cushion in the batting lineup.”

“India should approach the game in the way they approached in the WTC final – going with Jadeja and Ashwin both because they are among the best five bowlers,” he added.

Meanwhile, spinners have bagged 50 wickets in 5 matches at Oval since 2015. This shows spinners use to get great assistance on this ground.

Both Ishant Sharma and Mohammed Siraj are in decent form in the current series. Experienced Ishant has picked 5 wickets in 2 matches whereas young gun of India Siraj has bagged 13 wickets in 3 matches with an average of 26.46.

Jadeja has been the lone spinner in the series in the first three Test, against England, but so far he has managed to bagged only two wickets. However, the duo of Ravichandran Ashwin and Ravindra Jadeja could be prove effective and do wonders for India in the 4th Test.

Team India have added fast bowler Prasidh Krishna to the squad for the fourth Test against England, scheduled to start on September 2 at the Kennington Oval in London. Prasidh, who was on the standby list has been training and traveling with Team India right from the start of the tour.

“The All-India Senior Selection Committee – based on the request of the team management – has added fast bowler Prasidh Krishna to India’s squad for the fourth Test,” BCCI said in a statement.