Former Australian cricketer Shane Warne has suggested a few changes in the England side for the fourth test match agianst India. England won the Leeds test match by an innings and 76 runs and have leveled the five-match series 1-1.

Shane Warne stated that he doesn’t see Sam Curran playing the next match. The all-rounder was England’s best player during the 2018 India’s tour of England. However, he has struggle with both the bat and the ball in this series so far. Curran has scored 74 runs at an average of 18.50 and has picked up only three wickets in three tests.

In a conversation with Sky Sports, Warne said that Sam Curran is a bit “bits-and-pieces” for Test cricket. He wants England to either go for Mark Wood, if he is fit or a spinner.

“I don’t think Curran plays (in the next Test). As the fourth seamer batting at No 8, he hasn’t scored a hundred or taken a five-for, I don’t see what he is in the team for. He is a good cricketer but a bit “bits-and-pieces” for Test cricket. I would like to see something more specific, whether that’s Wood or a spinner if it is going to turn. Maybe a Leach or a Parkinson,” said Shane Warne.

I would have Zak Crawley opening and Dawid Malan at three: Shane Warne 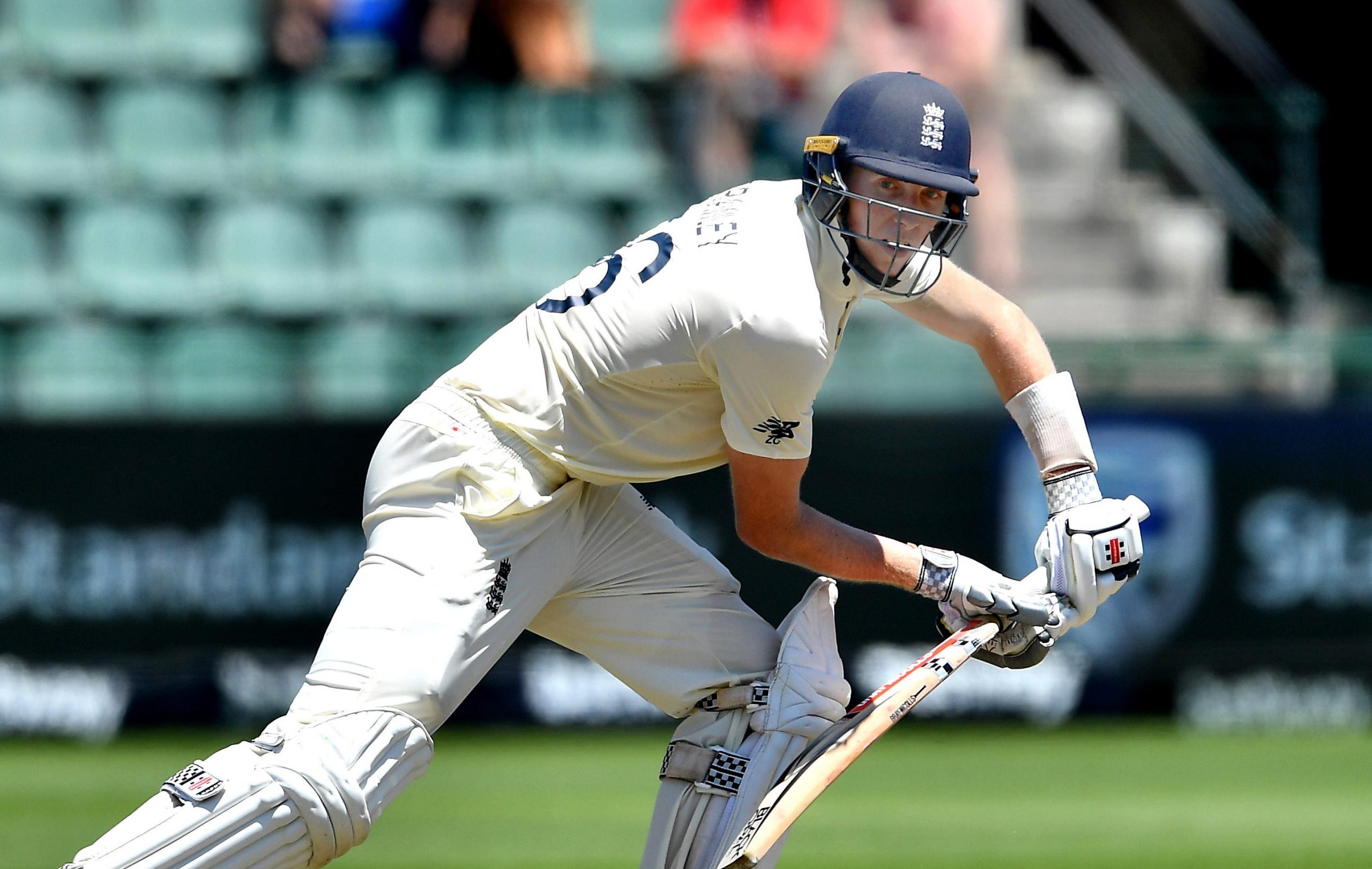 Shane Warne was all praise for Dawid Malan, who scored 70 runs in the Leeds test match. Warne also believes Zak Cawley should open the innings in the next match. Zak Crawley played the first test, after which Haseeb Hameed replaced him in the XI. Shane Warne said,

“(Dawid) Malan is an experienced player with talent but more importantly a hunger. He said he never gave up hope and still had a passion for Test cricket and I thought he went out there and did a great job. The side just looks better with Malan at No 3, although I would have Zak Crawley opening the batting as I think he is a talented player with a lot to offer. Him opening and Malan at No 3 and that batting line-up suddenly looks very good.”

Shane Warne lauded England’s bowling attack for their relentless approach. He stated that it wasn’t bad batting from India, but a great performance by England.

“England were just relentless. If they did overpitch or bowl a bit wide, they were back on it next ball and hunted in packs. Anderson and Robinson were as good as it gets – the ball was talking and they were challenging techniques. I don’t think it was bad batting. Sometimes we are too quick to criticise a batting side when they fall over and in this case I think we have to say well done to England,” Shane Warne concluded.