Former England captain Nasser Hussain has called the abandonment of the fifth and final Test between India and England a ‘mess’ but he also admitted that he understood the logic behind it as well. Notably, the final Test match was cancelled just two hours before its start at the Old Trafford Cricket Stadium in Manchester on Friday.

And, ECB and the BCCI jointly decided to call off the game amid the situation of the Covid-19.

“It’s an evolving situation, it’s a mess. And the only thing I can tell you is that this Test match… the final Test match is off. There won’t be a Test match here at Old Trafford. This is the end of India’s tour of England,” Nasser Hussain said on Sky Sports.

However, there were several reports which also stated that a few Indian cricketers voiced about taking part in the final Test, something which Hussain understood as well. 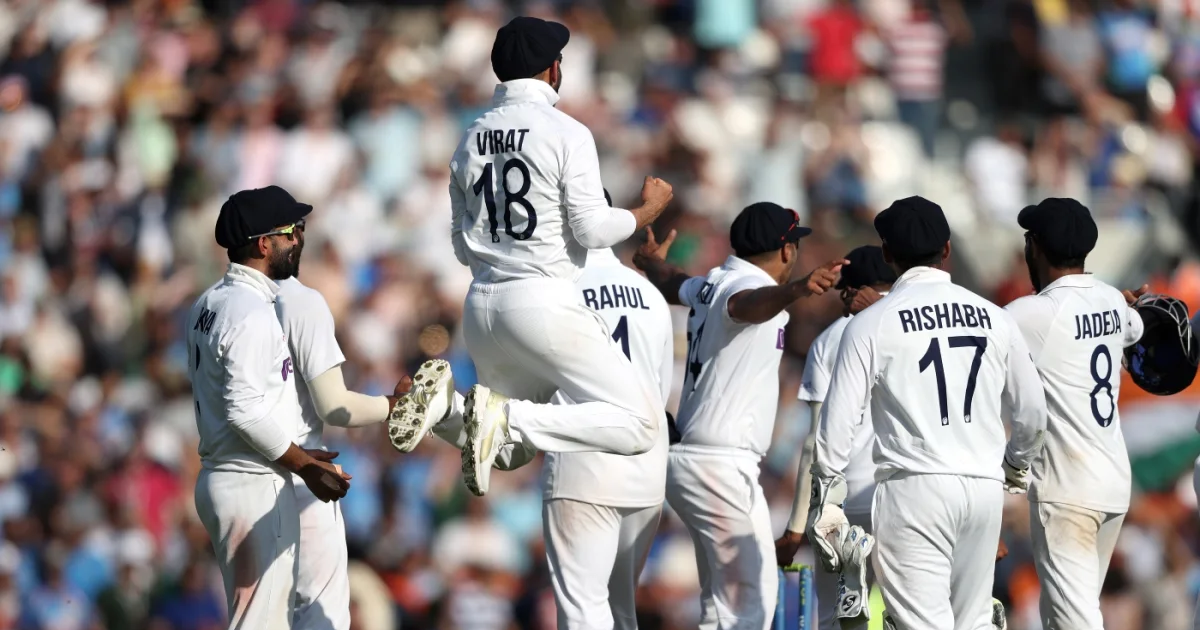 “I have a lot of sympathy with the Indian players as they’ve had two physios (test positive) and the second one would have been treating all the players with some sore bodies ahead of a fifth Test match. You cannot do physiotherapy without close contact. Even those players have tested negative a couple of times now, the incubation period means they are worried that two or three days into the Test match they test positive and three or four players go down,” he expressed.

However, Nasser Hussain also felt that the decision to call off the match is somehow linked with the fact that the second phase of the Indian Premier League 2021 will resume on September 19 – and players would not want to risk their participation there amid COVID-19.

“Initially, the BCCI was always very concerned about this Test match. They wanted everything moved to make sure the IPL is a huge financial issue hanging over the game, over Indian cricket. They have already moved it, then moved it half of it this time around. Of course, this is about the IPL, but this is about players who are thinking: ‘If I get down positive here now, today, I have to do another 10 days’,” Nasser Hussain further shared.

“I have to applaud what the players showed. There will be a lot of anger and I get that but what is shows is how well the game has coped things like this. How well players have coped. These guys are going from bubble to bubble, and from quarantine to quarantine… look what’s happened to Ben Stokes. The tight bubble is no longer sustainable,” concluded Nasser Hussain.

Melbourne Stars Name Adam Zampa As Their Captain For The Upcoming...