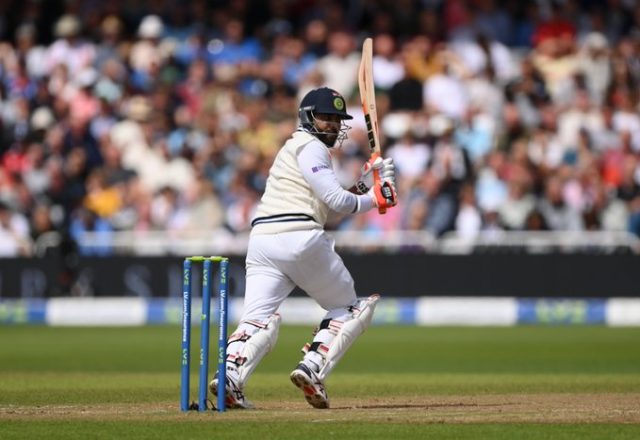 Former India cricketer Virender Sehwag feels that all-rounder Ravindra Jadeja can offer more to India’s cause with the bat. Jadeja was selected ahead of Ravichandran Ashwin in the first test match against England.

The left-handed batsman scored an 86-ball 56 runs knock, including eight boundaries and a six to help India take a 95-runs lead in the first innings. The match ended in a drawn as rain played spoilsport. While reviewing the match on Sony Sports, Virender Sehwag praised Ravindra Jadeja but added that he has not realized his potential with the bat yet. Sehwag said,

“Now Ravindra Jadeja is the main bowler, left-arm spinner for India. And his contribution with the bat, he has not yet realized his potential but it has been magnificent.”

Just what #TeamIndia needed. A fine FIFTY from @imjadeja off 81 deliveries 👏👏

This is his 16th in Test cricket.

Virender Sehwag also recalled Ravindra Jadeja’s initial days in the Indian team, when he was brought in to provide a break to India’s lead bowlers in test matches. He said,

“I still remember when Ravindra Jadeja had come for the first time, I was the vice-captain that time, our mindset was to get a bowler who bats as well and gives a break to our main bowlers. He came with that thinking.”

Ravindra Jadeja is an important player of the Indian team: Virender Sehwag 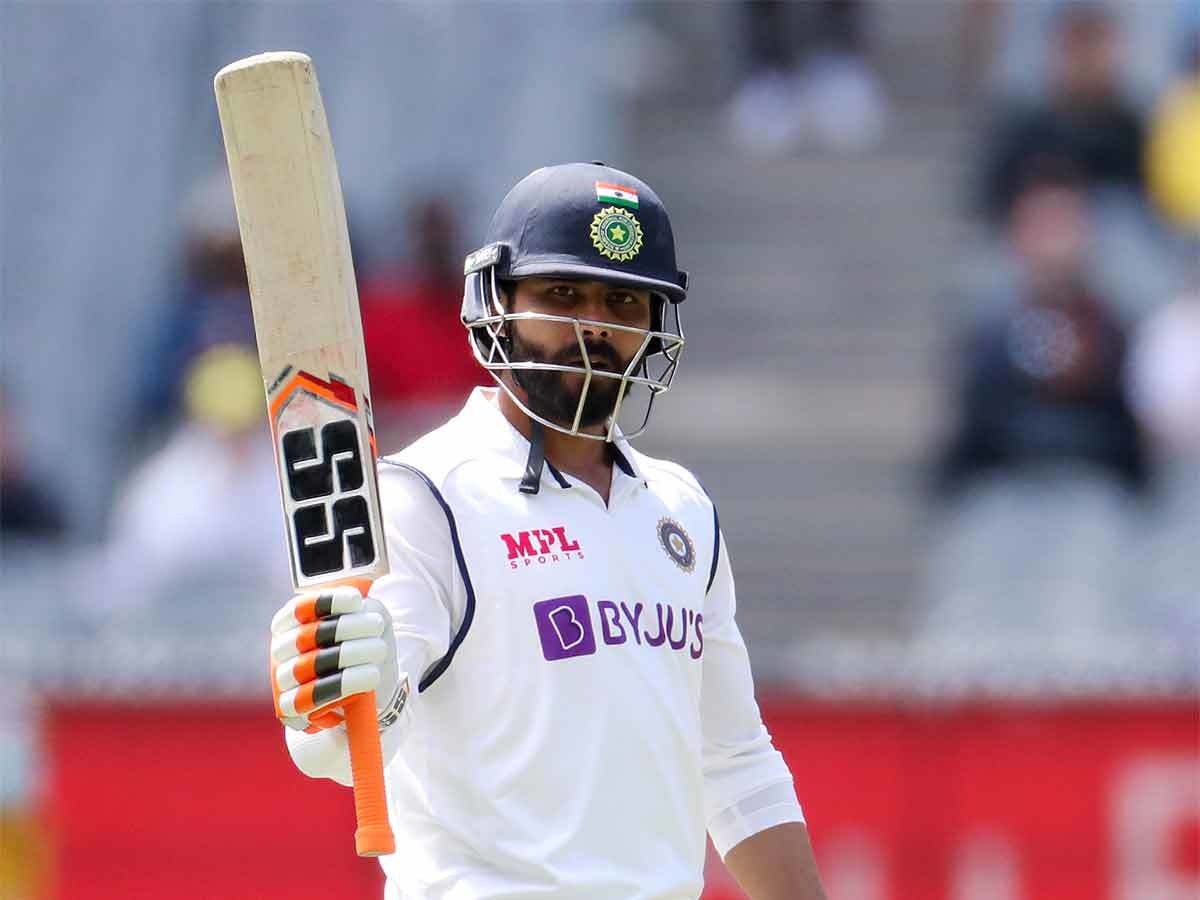 The former India cricketer added that Ravindra Jadeja is a key member of the Indian test team, and because of his knock, India was able to get a lead in the first test match. Sehwag stated,

“Ravindra Jadeja is an important player of this team, especially when we talk about Test match cricket because firstly, he bowls 25-30 overs and secondly, he comes and bats at No.7 or No.8. When batsmen get out, he scores the crucial runs.”

“He scored 56 runs in this Test match, they were crucial runs. Probably, because of his 56 runs, only India got the lead and went ahead of England,” he concluded.