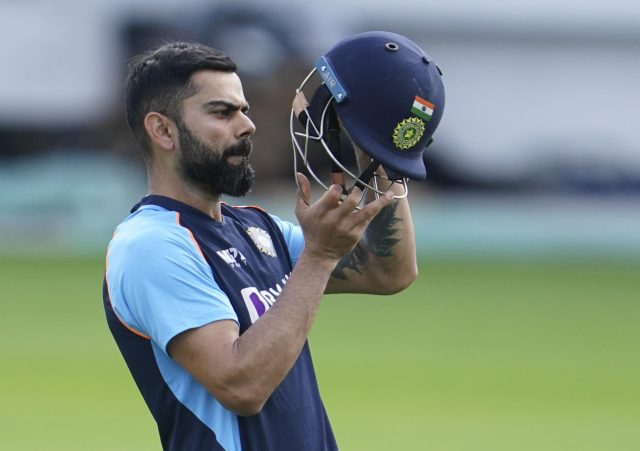 Rajasthan Royal’s young all-rounder Riyan Parag has predicted that the Indian Skipper Virat Kohli will score a century in the second innings of the ongoing test match against England at Headingley. After winning the toss, India elected to bat first. Virat Kohli got out cheaply for just seven runs in the first innings.

England’s lead pacer James Anderson bowled fullish delivery, which moved a bit away from Kohli, who edged it to Jos Buttler behind the stumps. India was bowled out for a paltry 78. In response, England is 345 runs ahead with 423 runs on the board at the loss of eight wickets.

Virat Kohli is too anxious and desperate: Michael Vaughan 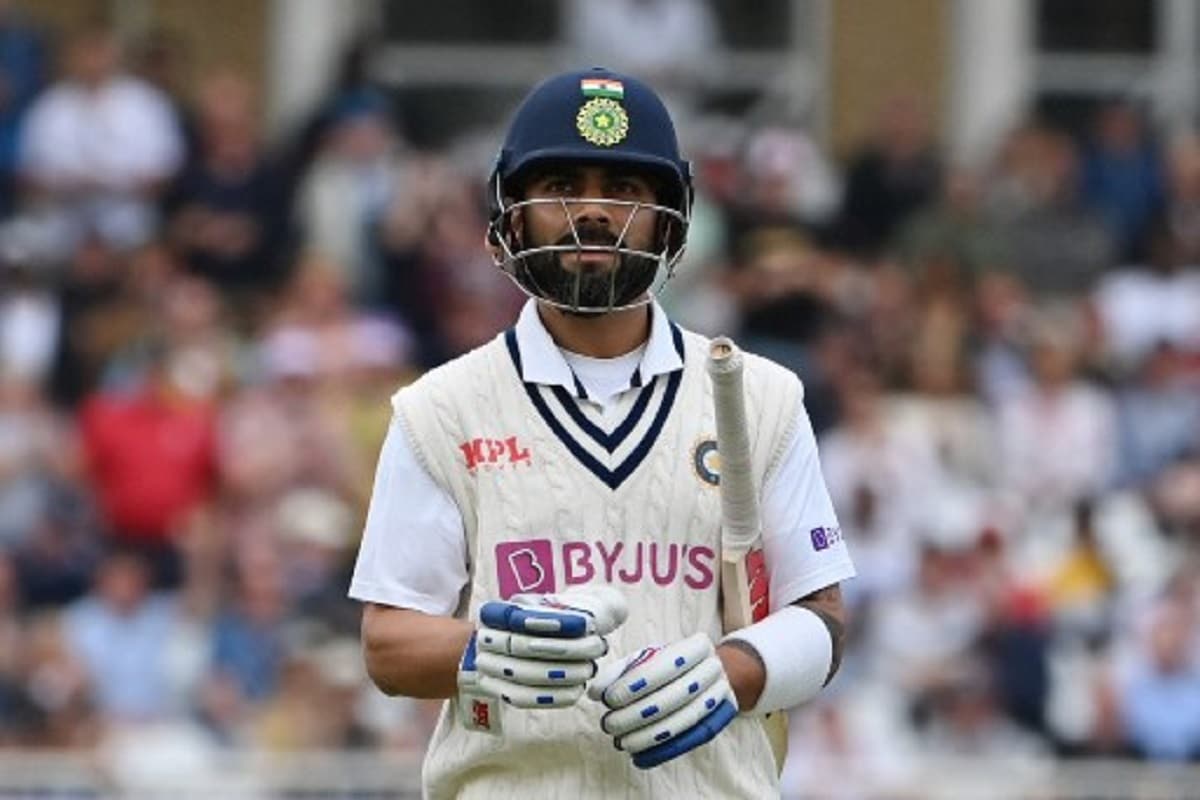 The Indian skipper has been struggling to get runs in this series. He averages just 17.25, scoring 69 runs in four innings this time. Former England cricketer Michael Vaughan feels that Kohli is too desperate to get runs which is leading to his downfall in the series.

Vaughan recalled the 2018 England series when Virat Kohli was leading run-getter with 593 runs in 10 innings at an average of 59.30. He scored two centuries and three fifties. The former cricketer said that Kohli played patiently on the 2018 tour, unlike this time. Vaughan said:

“Virat Kohli is in no mental state at the minute. I’m looking at the way he’s playing throughout this series. He’s anxious, he’s desperate, he’s going to the ball a little bit too soon. When he got all those runs last time he was here, he was patient, he left the ball, he wore Anderson down, he waited for those straight balls. He’s not done that so far in this series.”