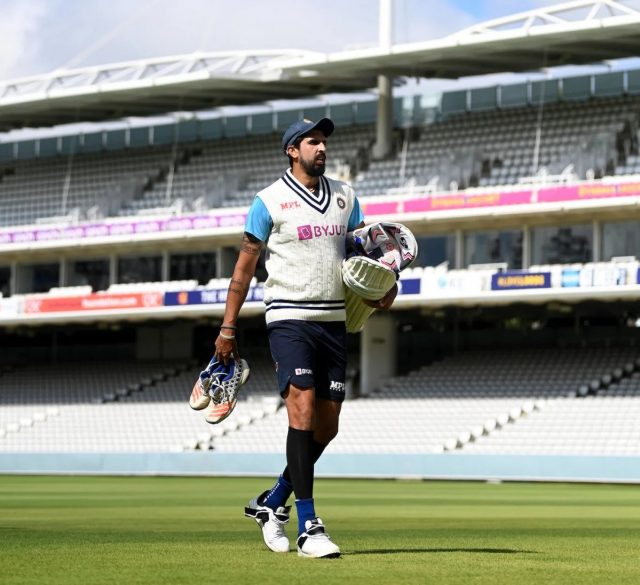 Everything is going against team India in the third Test against England at Headingley, Leeds, from the Day 1 India in is backfoot and Joe Root’s England is looking better in every department. Meanwhile, former England captain Michael Vaughan has questioned the decision of handing Ishant Sharma the ball at the start of Day 2.

India’s most experienced Test pacer Ishant Sharma is having a terrible run against England in Leeds Test. He has conceded runs with an economy of 4.18 and is unable to find the rhythm.

Michael Vaughan believes that Ishant Sharma was India’s worst pacer on the Day 2 of the third Test. He also reckons that Indian skipper Kohli has to answers some tough questions regarding his bowling selection.

“You are looking at the start of the day’s play. Ishant Sharma was by far the worst Indian seamer yesterday. You start with him the next day, in an hour that you have to win, you (should) surely go to your best bowler, Jasprit Bumrah. Shami didn’t take the new ball yesterday for whatever reason. And Virat will have to answer it and he will have to answer it quite heavily,” Michael Vaughan said on Test Match Special podcast.

Maiden Overs …. a stat that is often overlooked & doesn't catch the eye. Ishant Sharma has bowled 14 overs and is yet to bowl a maiden over. #ENGvIND

The former England cricketer opined Team India is a good team but they have to adapt to certain conditions if they want to become a great team. Michael Vaughan stated:

“The best teams in the world adapt. This Indian team are a good team, but they can’t be up there with the great teams unless they are actually willing to accept that they need to arrive and do things differently.” 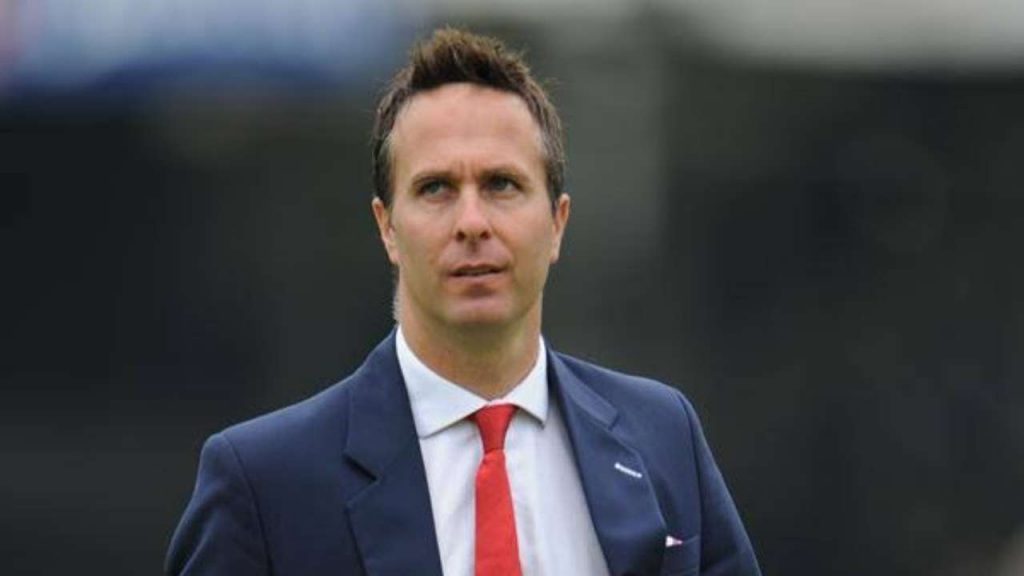 Michael Vaughan bashed Virat Kohli led India for a downfall in the third Test after the remarkable Test performance against England at Lord’s Test. He stated:

“I think they should be careful that they don’t do things for show. For me, I saw at Lord’s, I thought it was brilliant that all their team came into the Long Room to greet that partnership (between Bumrah and Shami). I like that, in a team, I want to see that. But you can’t do things like that and arrive the week after and put in a performance like this. That doesn’t happen in real high-class cricket. That looks to me now like all histrionics and antiques, it just looks like it was for show. A team that is really together and fight in with that crunch of the situation, they don’t play like what we have seen India play in the last two days.”

Further, Michael Vaughan labeled the Indian team as a “poor cricket team”. Expressing his disappointment in India’s performance. He asserted:

“What really has happened to India in the last two days? They have arrived and played in these two days like a really poor cricket team.”

When the Day 2 of the Leeds Test ended England was at 423/8, with a lead of 345 runs under their belt. Meanwhile, India will be looking forward to bounce back strong on Day 3.

That's Stumps on Day 2 of the 3⃣rd #ENGvIND Test at Headingley!