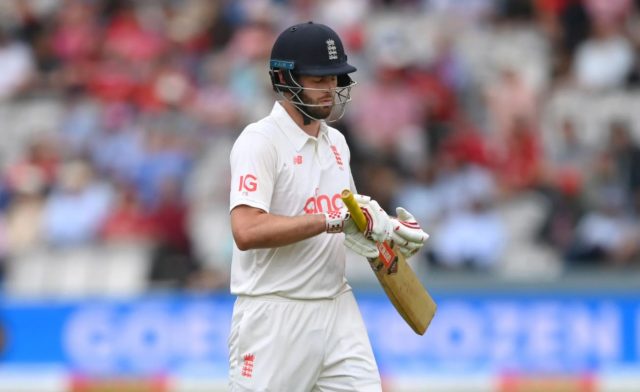 Former Pakistan cricketer Ramiz Raja feels that the England top order is weak and extremely ordinary. Their deficiencies were exposed against India in the first two test matches.

England openers – Rory Burns and Dominic Sibley are struggling to get some runs under their belt. In the ongoing test series against India, Burns has scored just 67 runs averaging 16.75 in two tests, while Dominic Sibley averages 14.25. Both of them got out for a duck in the fourth innings of the Lord’s test match. England lost the test match by 151 runs, handing India a 1-0 lead in the series.

“England’s top order is extremely ordinary. Their openers, Rory Burns and Dom Sibley are of no use. Haseeb Hameed, who was making a comeback, also looked nervous. Against a strong India bowling line-up, if you are not mentally and technically sound, you will be exposed.”

Difficult for England to stand up in the remaining Test matches: Ramiz Raja 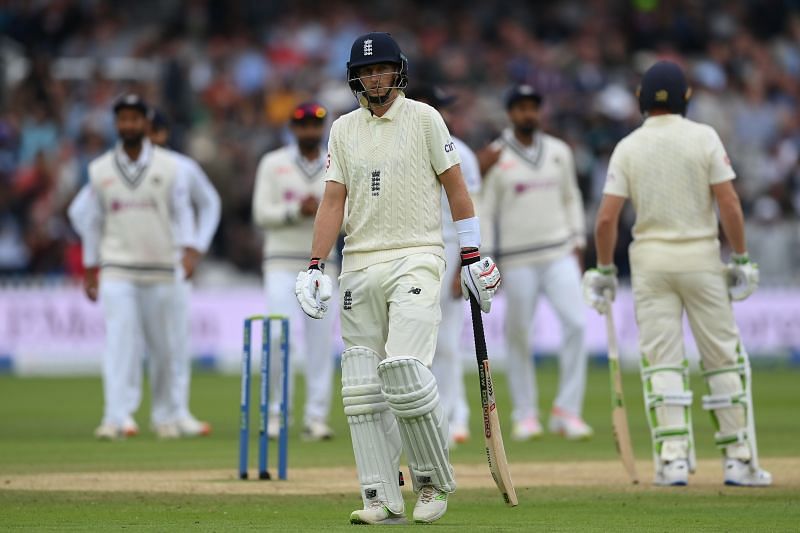 Ramiz Raja also stated that it will be difficult for England to make a comeback in the series, following this defeat. He further lauded the Indian bowlers for pushing England into a corner. India picked up two early wickets in the fourth innings, to reduce England to 1/2. The visitors could not recover from the early blow and were all out for mere 120 runs. Ramiz Raja said,

“Even if this Test was drawn with the hosts 7-8 wickets down, it would have been a moral victory for India. But following this defeat, it will be very difficult for England to stand up in the remaining Test matches. They should have drawn this game, but India forced them into a corner with their aggression and made life difficult for them. England did not play their natural game because of India’s exemplary bowling, and the innings became stagnant.”

“India looked hungry to make an impossible situation possible. Shami’s counter-attack flattened England. The same fighting spirit was seen in India’s bowling as well. They sensed that England’s weak batting could be put under pressure,” he concluded.