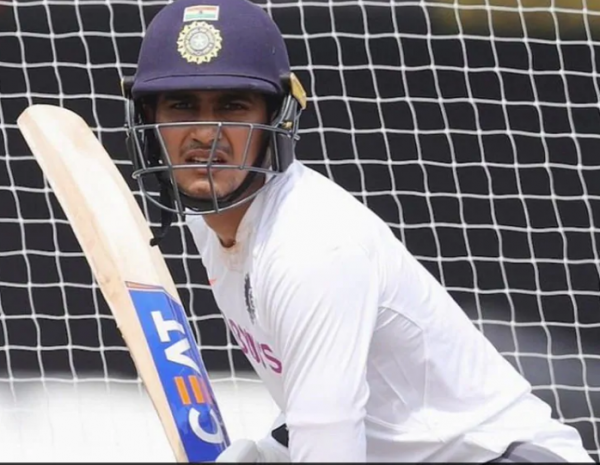 India’s opening batsman Shubman Gill has returned home from England, ahead of the five-match Test series against England, which starts on August 4 (Wednesday) in Nottingham..

Gill shared a couple of pictures on his social media account, indicating his return to Chandigarh. One picture is from the runway of an airport, while the other is from his home. His family welcomed him back with a cake with the message “welcome home, Shubi”.

Shubman Gill suffered a stress fracture on his left shin and is speculated to remain out of action for at least three months. While the pictures on Gill’s social media account indicate that he has returned back home from England, there has been no official communication from the BCCI.

Gill made a promising start to his career but faltered thereafter. He struggled in his recent outing against New Zealand in the World Test Championship finals, scoring only 28 and 8. In the test series against England back home earlier this year, Gill found it difficult to counter the English bowling attack. He managed to score on 119 runs in four matches at an average of 19.83 runs.

Shubman Gill is unavailable for selection for the five-match test series against England, starting from August 4. Mayank opened the Indian batting along with Rohit Sharma in the warmup match against County XI at Durham on Tuesday. While Mayank only scored 28 runs in the first innings, he will most likely start the series as Gill’s replacement.

Wicket-keeper batsman KL Rahul, who performed brilliantly in the warm-up match is also an option for the Indian team management. Rahul scored a century – 151-ball 101, before retiring out. Apart from KL Rahul and Mayank Agarwal, Abhimanyu Easwaran is with the Indian team as a backup option and if needed can be included in the squad. He is currently under isolation as he was in close contact with Dayanand Garani, who tested positive for the covid-19 virus but will be out before the Test series.