Home Cricket News ENG vs IND 2021: Spoke To A Few Indian Players, Some Of Them Did Not Sleep Till 3 AM – Dinesh Karthik

Wicket-keeper batsman Dinesh Karthik revealed that some of the Indian players were nervous and could not sleep, fearing a possible covid-19 virus outbreak in the camp.

The fifth test between England and India was canceled, just a few hours before the start of the play on Friday. The Indian players were reluctant to play the fifth test, as their assistant physio Yogesh Parmar tested positive for the Covid-19 virus.

Earlier, during the fourth test, three members from the Indian camp – Ravi Shastri, Bharat Arun, and R Sridhar had tested positive for the virus. Senior Physio, Nitin Patel, was deemed as close contact and was in isolation. Both England and Wales Cricket Board (ECB), and the Board of Control for Cricket in India mutually decided to cancel the final test.

During a discussion on Sky Sports, Dinesh Karthik revealed that the Indian players got the jitters after knowing that the physio had tested positive. Karthik was part of the commentary team for the first three tests, before joining KKR’s bubble in UAE for IPL 2021.

“I spoke to a few of the guys (Indian players). Almost all games have gone down the wire, they are tired and they have only one physio right now. They had two, but before this one went down along with the chief coach, another couple of the coaches, so they had one physio, so they’ve done a lot of work with that man. And now he tests positive. Now, that is the problem,” said Dinesh Karthik.

“If it was somebody else, somebody was helping you know in terms of logistics and all that they wouldn’t be this afraid but when this person got it, the physio, I think that’s when they got the jitters a little bit,” he added.

Most of the Indian players did not sleep till 3 O’clock: Dinesh Karthik 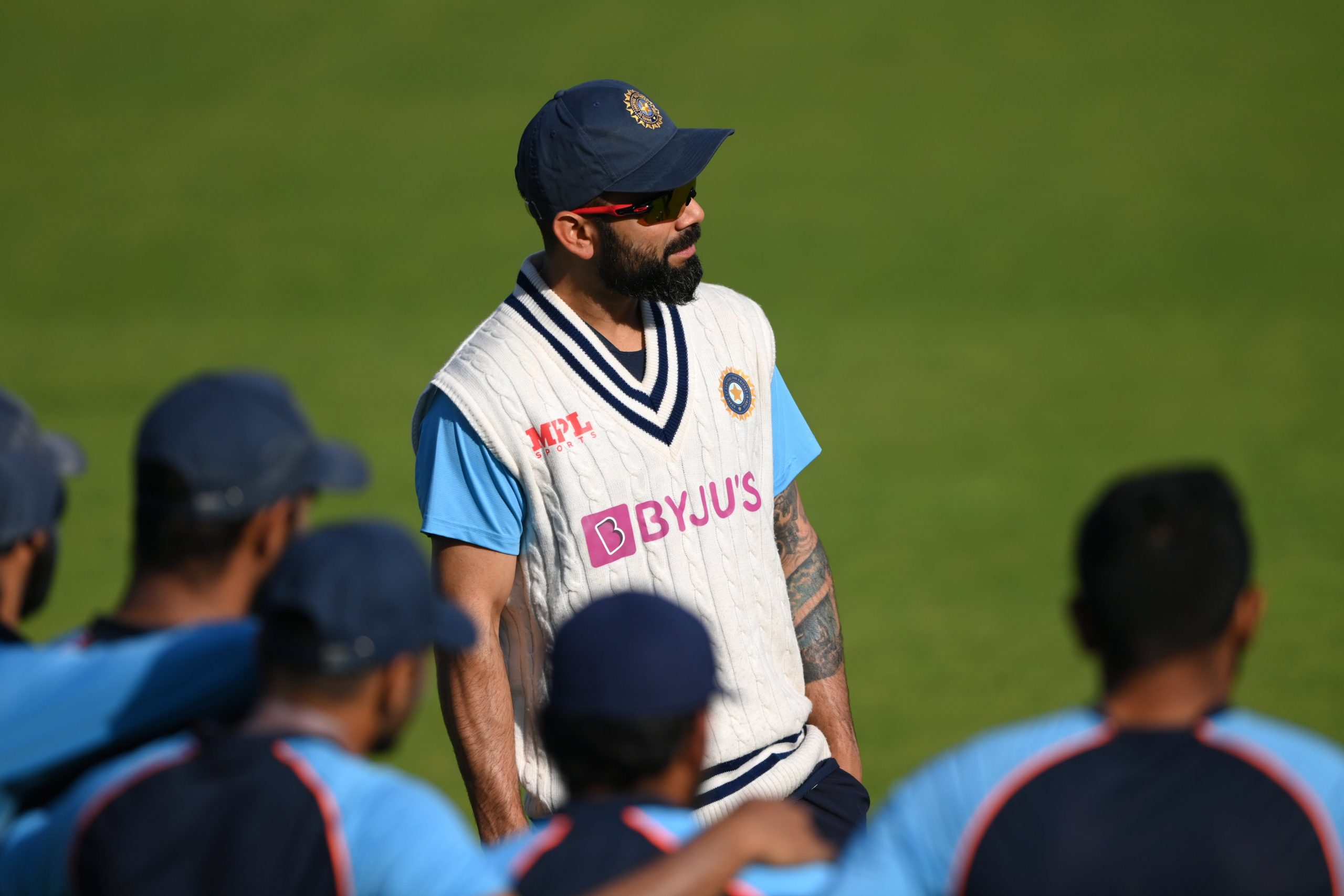 The wicket-keeper batsman also stated that some of the Indian players did not sleep till 3 am, the night before the match. He added that it was hence not possible to play the match on Friday. Karthik said,

“So most of them haven’t even slept till 3 O’clock so the Test match happening today was out of question almost. It’s whether they can delay it further, but you have to remember that there is a good chance that in the RT-PCR test three days later, someone could test positive and if he’s in the playing 11, then what happens to that person,” he concluded.

The Board of Control for Cricket in India, in its press release, confirmed that both the ECB and the BCCI will work towards finding a widow to conduct the canceled test match.