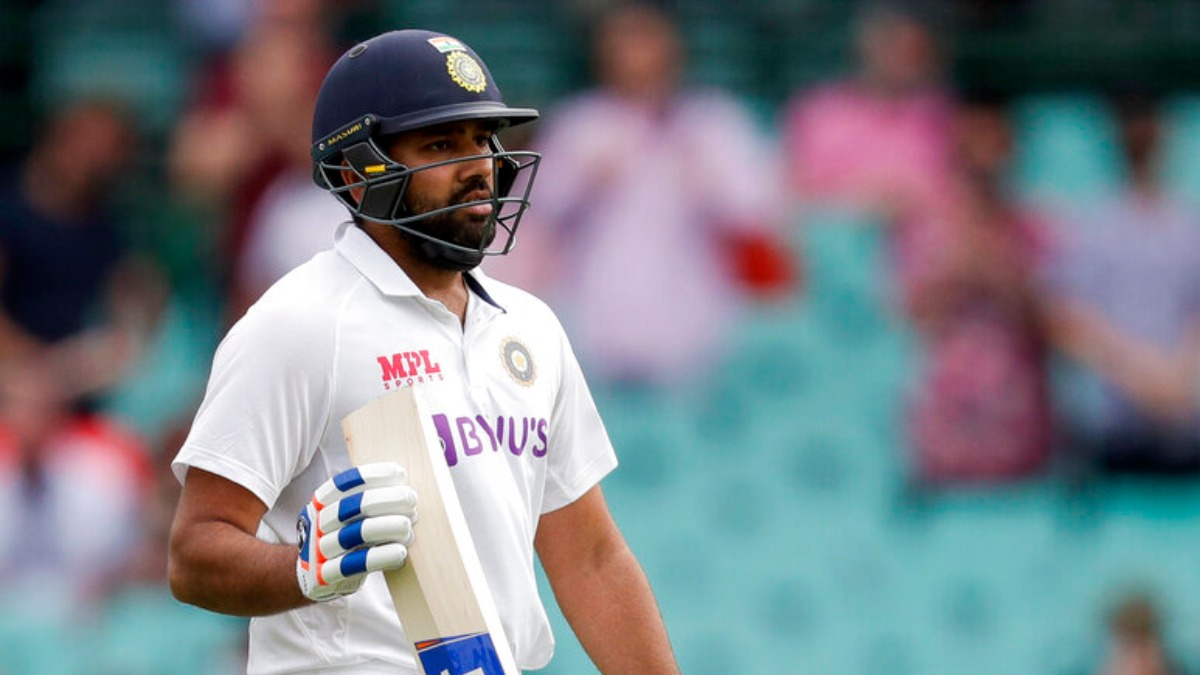 Rohit made his last tour of the UK memorable during the 2019 World Cup knocking five centuries in the tournament – the most by a batsman in one edition. He amassed 648 runs at an average and strike rate of 81 and 98.33.

However, Rohit Sharma had an average outing in the World Test Championship final against New Zealand. He got a couple of 30s as India lost the final by eight wickets in Southampton. But keeping in mind Rohit’s numbers on English soil, Sunil Gavaskar backed him to come good.

“We saw Rohit Sharma score five incredible hundreds in the World Cup in England two years back,” Gavaskar was quoted as saying in Hindustan Times.

“The century he got against South Africa was on a tough pitch and cold conditions and he made the adjustments beautifully. Now two years later he is even more experienced so don’t be surprised if he repeats that performance in this series too,” Gavaskar added.

Earlier this year when England toured India for four Tests, Rohit Sharma was the second-highest run-scorer of the series with 345 runs at an average of 57.50. He also had a top score of 161 at the MA Chidambaram Stadium in Chennai.

Rohit will look to keep up the good job and answer his critics who questioned his technique in overseas conditions.