According to TOI, Indian openers Prithvi Shaw and Devdutt Padikkal will continue training in Sri Lanka for the white-ball series. Rumors were flying around that the two youngsters could be flown out to England as backup options for the opening slot.

The speculations arose on the back of a letter written by the Indian team’s general manager, Girish Dongre. In the latest developments, however, the BCCI has refused to send either Prithvi Shaw or Devdutt Padikkal. The reasoning behind it is probably that Team India already has a couple of options in England. Speaking to PTI, a source said:

“Prithvi will be staying in Sri Lanka and complete the six-match series till July 26. He has been selected and he should complete the commitments. Once the Sri Lanka series is over, possibilities could be explored but nothing as of now.”

How is #TeamIndia beating the heat ☀️ and staying 🆒 in Sri Lanka?

We go behind the scenes to find out 📽️#SLvIND pic.twitter.com/wUNk8FBp5q

The source said that KL Rahul should not be considered a middle-order batsman because of his experience while opening. He also stated that if the team management doubts Rahul’s skills in England, there are no guarantees that Prithvi Shaw will perform.

“Why would Rahul be treated purely as a middle-order batsman when he has opened for India in the past? If Prithvi hasn’t played any long format game since Adelaide, what’s the guarantee that he would work some magic if someone like Rahul with 2000 Test runs is thought to be circumspect against Anderson and Broad with new Dukes?” the source questioned.

Easwaran has the first right to get into the squad 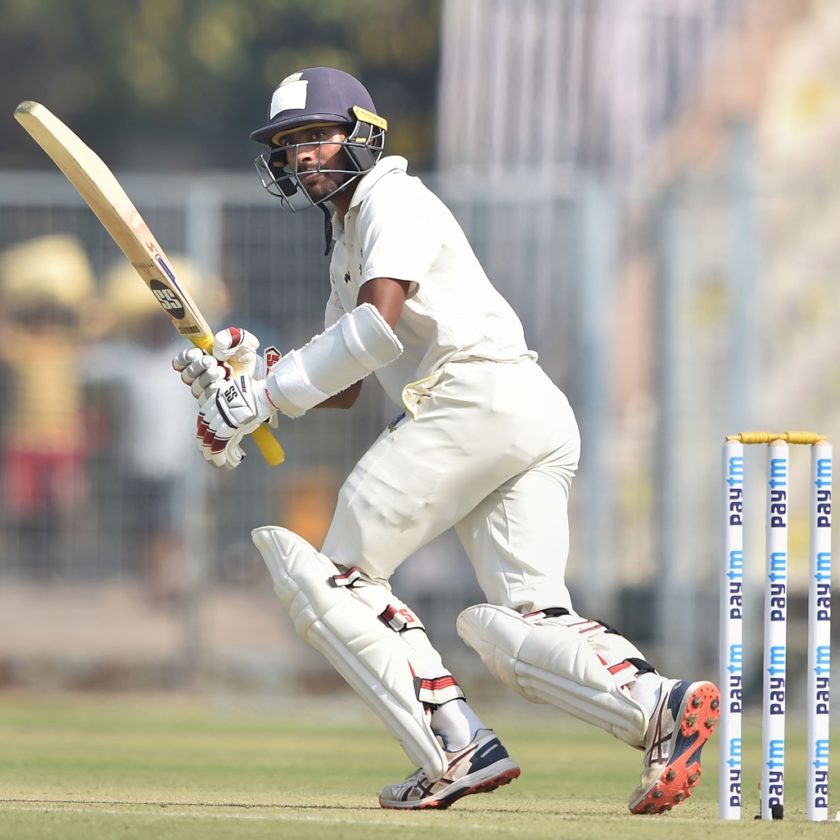 Although Mayank Agarwal and KL Rahul are ahead in the pecking order, the source stated that Abhimanyu Easwaran should not be treated harshly. According to the source, he was selected only after the captain approved and should not be discarded now.

“The captain sits at selection meetings. Why didn’t he raise a protest when Chetan and co. were sending Easwaran to England? Who stopped him from voicing his protest?” he asked.

“Now if you have picked Easwaran, he has the first right to get into the squad. But he comes into the picture only after Rohit, Rahul and Mayank fail but why should we harbor such negative thoughts?” the source said.