KL Rahul has opened up about Team India skipper Virat Kohli and Anushka Sharma’s positive influence on his mental state following his horrendous Test debut in Australia. Rahul, who is now a permanent fixture in India’s limited-overs squad, explained how they helped him recover after he had scores of 3 and 1 in his Test debut at the Melbourne Cricket Ground.

After performing well at the domestic level, KL Rahul was finally given the opportunity to make his Test debut. It was on a tour down-under, which is always daunting no matter how experienced a player is. Playing in the boxing day Test at the MCG, Rahul failed to impress in his short essay at the crease. As one would expect, he was crestfallen but luckily for him, he received a surprise visit from Anushka Sharma after the Test.

“We went out and had a few drinks” – KL Rahul 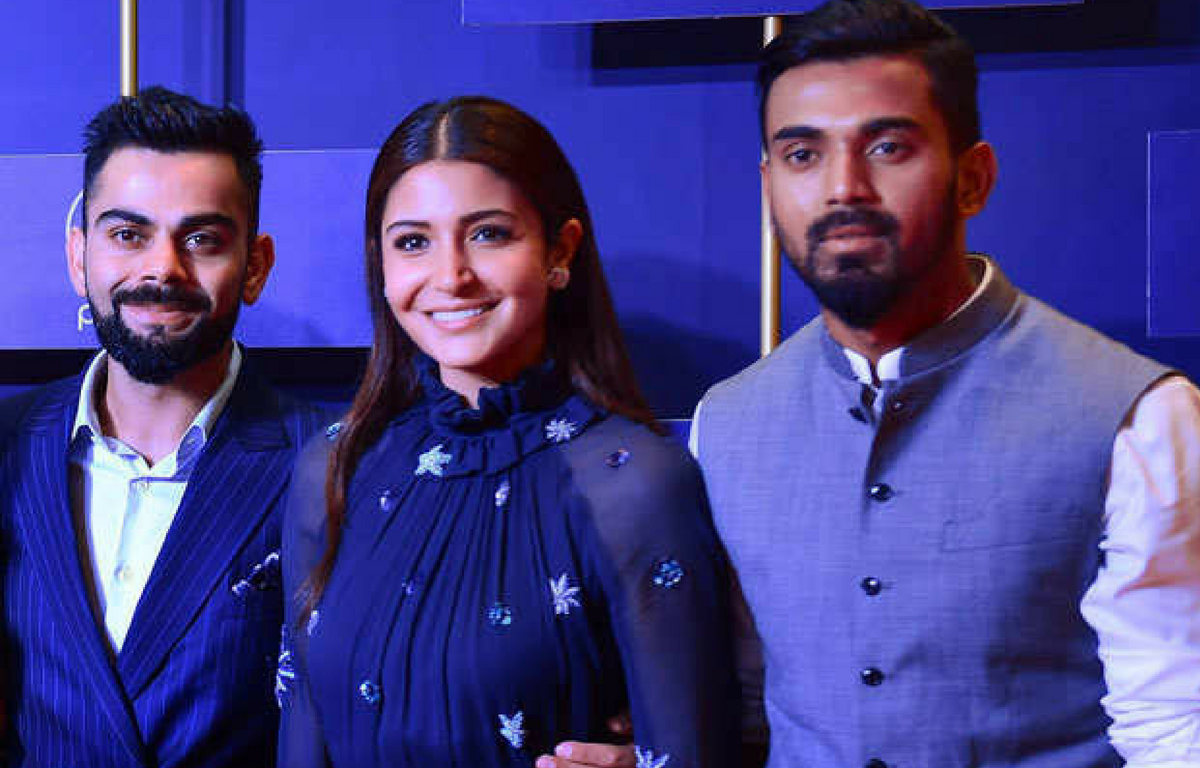 Anushka Sharma was on the tour for a couple of matches, supporting the Indian team. Following Rahul’s terrible performances, Anushka and Virat Kohli decided to lighten his mood and get him out of the depressed mindset.

“Both of them have been very good to me. The Melbourne match you spoke about, Anushka was there to watch the game. We finished the game and she could see that I was down and dejected and I was going through hell in my head. She saw it and she made it a point to come and knock and my door. She said ‘I’m not gonna let you sit in the room alone and think about cricket. Me and Virat are going to take you out,'” Rahul revealed.

KL Rahul went on to state that Anushka shared a few stories from the times she felt dejected. Though the two of them are from different fields, he said that helped him feel a lot better.

“We went out and had a few drinks. It was just so nice that she did it. She shared a few of the stories from when she was on the down low and when she failed. It made me feel a lot better. Felt like I was not the only one who’s ruined their first impression. It was New Year’s time so every night they took me out. They’re a very powerful couple and they’ve also had a great influence on me as a person,” he said.