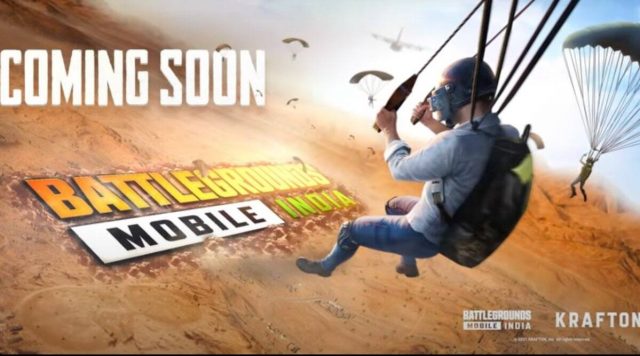 Exactly 7 Months ago, The world’s One of the most popular Battle Royale titles, PUBG Mobile, was banned by the Indian government along with few other Chinese apps due to conflicts between both countries.

Two months ago, South Korea-based Gaming Company, Krafton has announced the return of its most popular game, PUBG Mobile, in India. This new version will come in a new branding called Battlegrounds Mobile India.

After a long wait, Krafton officially launched Battlegrounds Mobile India for android earlier this week and the support it received was massive. BGMI topped the play store with over 10 Million downloads within 24 hours of launch. However, there is no information regarding the iOS version of BGMI from krafton’s side.

The support for Battlegrounds Mobile India is so high that, it surpassed Freefire and became the #1 Top grossing game and the Top 2 free game in the Indian region.

“Thank you all for spending your precious time with BATTLEGROUNDS MOBILE INDIA. Krafton will do its best to provide you a pleasant gaming experience. Various in-game events are prepared in celebration of the launch. Join now and redeem before the deadline!” Krafton said in their press release.