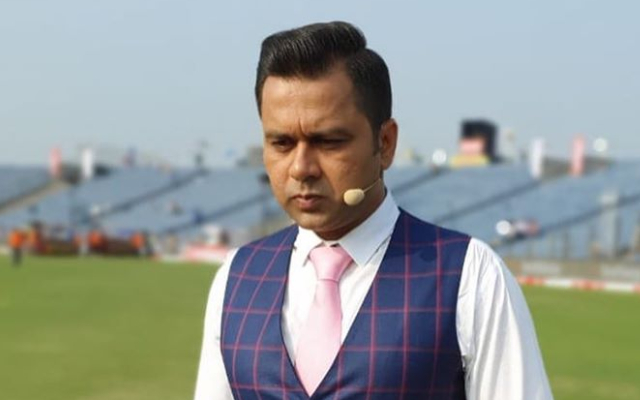 Team India is all set to face off Joe Root’s England in the third match of the 5-match Test series at Headingley, Leeds. Meanwhile, Former Indian cricketer Aakash Chopra has come up with his predictions for the marquee Test match.

Notably, Team India’s batting unit has done a decent job in the series. Also, the openers of India, Rohit Sharma, and KL Rahul have been in outstanding form. On the other side, the top 3 of England have faced a lot of criticism for their poor run. Only Joe Root from England side has looked outstanding in the series.

“The Indian seamers, four of them will play, will average less than 25. That means, they will again be on top and will maintain the pressure“.

Notably, the Indian pace battery has been looking exceptional in the series against England. The template of 4 Pacers in the team has so far benefitted the Virat Kohli-led side a lot.

Thoughts on our squad for the third Test against India? 🤔

“Anderson will take the most wickets.”: Aakash Chopra 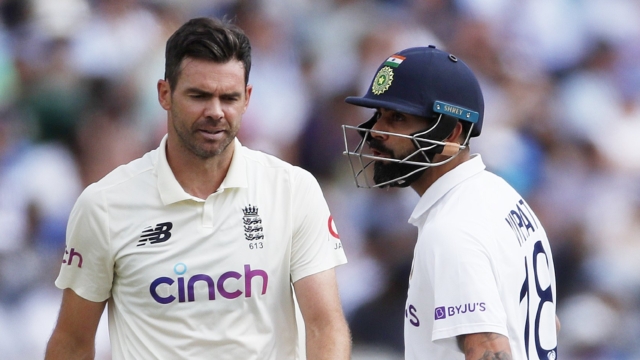 Aakash Chopra feels that James Anderson will be the best bowler from team England in the third Test. Chopra believes that if the 39-year-old bowls in both innings he will come out on top of the wicket-takers list. Aakash Chopra stated:

“Anderson to be the most successful English bowler. This looks like a slightly easy one because other than him no one seems like taking a wicket there. So I am thinking that if he bowls in both innings, Anderson will take the most wickets.”

Former Indian cricketer predicted that spinners might come in play and they will pick 5+ wickets in the match. Chopra said:

“Spinners to take five or more wickets. When you think about Headingley, you remember fast bowling. But I have some numbers which say that spinners have started taking quite a few wickets here. Moeen Ali, maybe Jaddu, and along with him Ashwin, we don’t know.”