Indian all-rounder Shardul Thakur is who did not play in the second Test is available for selection for the third Test to be played in Headingley from August 25. The news was confirmed by Indian Test vice-captain Ajinkya Rahane during a virtual press conference on Monday. India won the second Test at Lord’s by 151 runs as the hosts faltered while scoring 276 to win on the final day. Thakur watched all the action unfold from the dressing room.

Shardul Thakur had problems with his hamstring and thus was rested for the second Test. India played Ishant Sharma in his place and he delivered an impactful performance. Thakur scored a duck in the Trent Bridge Test with the bat. With the ball, he picked up four wickets in the match. 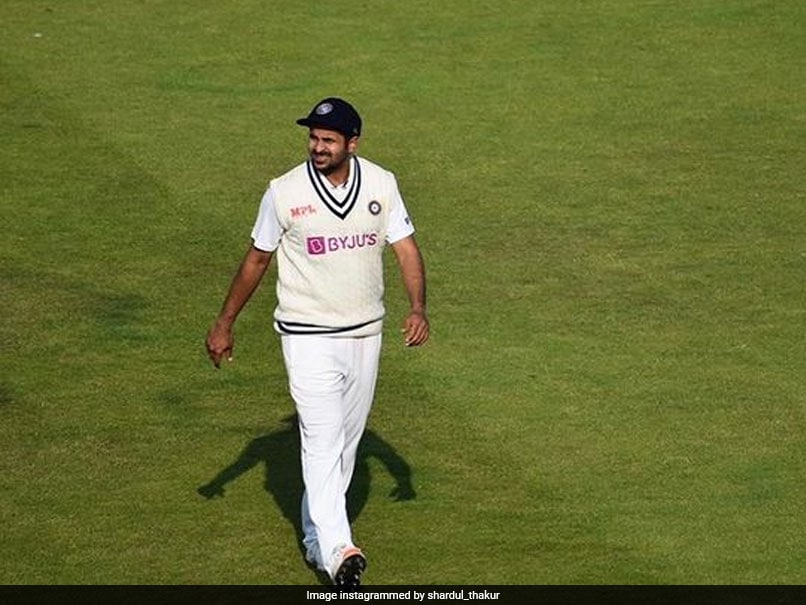 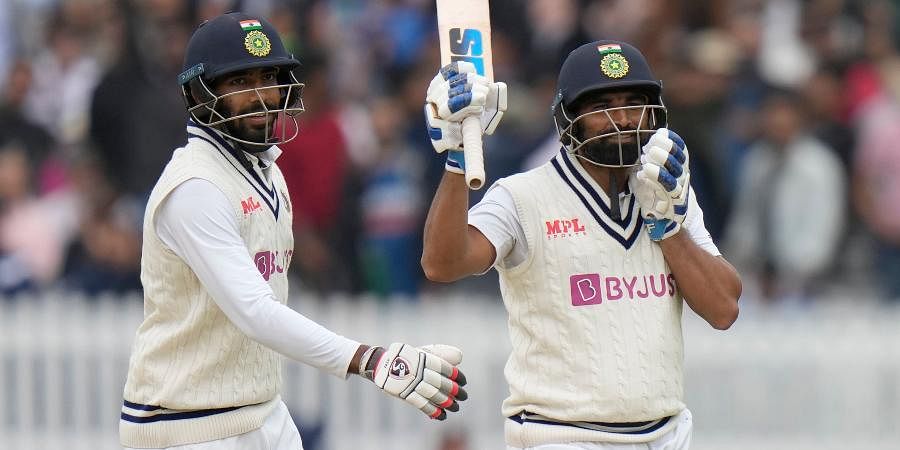 Meanwhile, in the build upto the Test match, cricket experts are backing India to win the Leeds Test. Experts like Nasser Hussain, Wasim Jaffer and Ajit Agarkar has backed the Men in Blue to win the Test match and the series.

A discussion on the return of Ravichandran Ashwin is also the talking point ahead of the Tets match. Ashwin, who only plays Test format now, was not part of the Indian playing XI for the first two Tests. Virat Kohli’s move to sit out Ashwin baffled many former cricketers. They have backed Ashwin to play the third Test in Headingley.

Ravichandran Ashwin In Away matches (Test) –
Innings – 55
Wickets – 123
Avg – 31.18
Ashwin should be in Playing XI bcz England have 4 left handers in the squad and everyone knows that how good Ashwin is against left handers but Which player will be out to bring Ashwin in the XI?

“But at one time we may have been thinking that we should have played Ashwin. At Headingley, we should play three pacers and Ashwin. Because we will get more variety. Don’t forget, Ashwin is a very good all-rounder. He is a world class-bowler, but he is also a very good batsman. And he is a fighter. We need fighters like him in the team,” Farokh Engineer said.

Also Read: ENG vs IND 2021: Mark Wood Ruled Out Of The 3rd Test Against India